Ramside Spa Named One Of The Best In The Country

Ramside Hall Hotel’s Spa has been recognised as one of the best in the country!

County Durham’s luxurious Ramside Spa has been named one of the best in the UK at the beauty industry’s equivalent of the Oscars.

And while the spa – which boasts five pools including one of the UK’s largest hydrotherapy pools, a number of treatment rooms, a sleep sanctuary, a beauty pod and an Asian restaurant – may have been pipped at the post for top honours, but it stillbeat many of the most prestigious venues in the industry!

The BABTAC & CIBTAC awards have been a key date in the beauty industry calendar for over a decade, recognising and rewarding excellence both nationally and internationally.

The organisations, including Ramside Spa, are at the forefront of the industry and not only train the next generation of therapists but also ensure they receive the highest standards of education.

Victoria Walker, spa director at Ramside, was delighted to have received the honour.

“These awards are among the most prestigious in the country and it was amazing to be recognised and celebrated” she said. 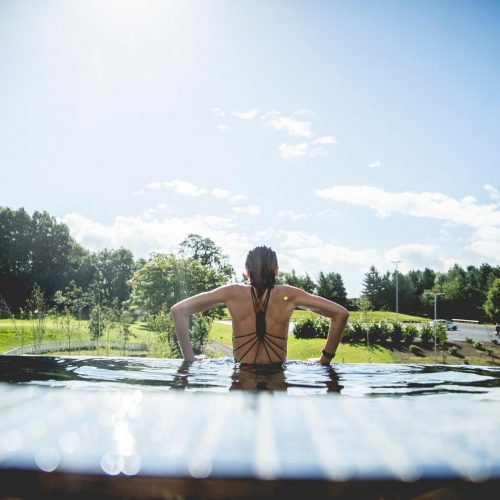 “We were up against some serious competition and came ahead of some of the UK’s best known spas such as Champneys so it’s a great honour not just for me but for all of the team.