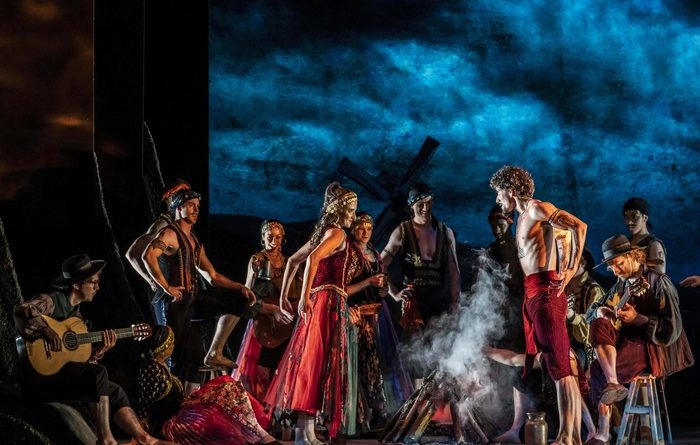 If you are looking for a night of entertainment, filled with dance, music, high-energy and the Spanish sunshine, then look no further.

Legendary ballet dancer and director Carlos Acosta, has developed a brand new production of Don Quixote for the Birmingham Royal Ballet, which is based on Miguel de Cervante’s classic novel, and luckily for us, it is stopping off at Sunderland Empire this Spring.

From 10 – 12 of March, Emma Price, along with her fellow performers from the Birmingham Royal Ballet, will be taking to the stage for a few spectacular nights of impressive dance and a  comedic narrative, which is met with underlying themes of dreams and love. This showcase is perfect for the whole family. 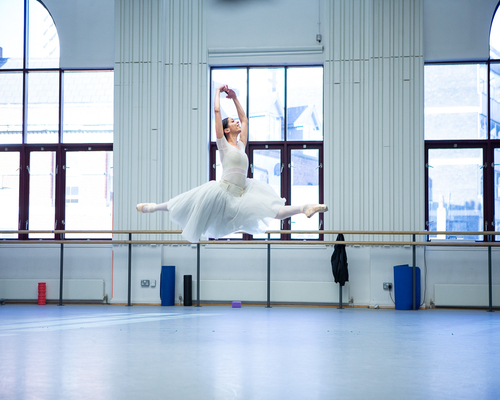 Emma, who grew up in Gosforth and left home at just 12-years-old to fulfil her dreams of becoming a ballet dancer, tells us how excited she is that people are finally able to see the ballet, after an 18 month setback because of the pandemic.

Emma says: “It is a really upbeat production. One that is great not just for first timers to the ballet, but people who are familiar with it too. There is definitely something for everyone.”

Emma explains how there are a lot of technical aspects to the production. Difficult steps, with hard partnerings and lifts, making it appealing to regular ballet watchers. “This production has a really positive energy to it – audience members will have a smile on their faces throughout.”

Carlos Acosta has been performing in Don Quixote since he was just 16, describing it as a real crowd pleaser. This production, which was created especially for the Birmingham Royal Ballet’s repertoire, features a brand new concept and is filled with unique elements of choreography, set design and re-orchestration.

Having been a member of the Birmingham Royal Ballet since 2019, Emma told us how amazing it has been to be able to work with Carlos Acosta so closely.

She explains: “I grew up watching him, so to have him as our director now is so inspiring. He is so passionate about what he does and really demands the best from us all. It is really rewarding.” 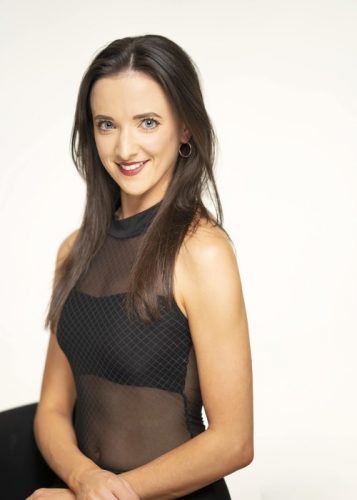 This particular production of Don Quixote is extremely light and exotic, focusing on the romance between young couple Kitri and Basilio, who gain help from Don Quixote along the way in their quest for true love. The story provides escapism from mundane life, allowing audiences to truly immerse into this happy Spanish tale, leaving feeling extremely cheerful and optimistic.

Emma explains how lucky she feels to be playing a variety of roles throughout the touring of Acosta’s Don Quixote. “The role of Mercedes is probably my favourite. She is a street dancer and has a lot of lovely parts in the first act. The role requires strength, whilst also allowing me to play a character with a strong personality.”

Carlos Acosta’s production has already been seen in numerous locations throughout the country and has received glowing reviews. Emma says the performances have been going well and she can tell the audience are thoroughly enjoying the production.

She says she’s extremely excited about performing so close to where she grew up. Explaining that “a lot of my friends and family are coming to watch at Sunderland Empire, along with my old dance instructor. It will be really nice for me to be back home and performing professionally. Throughout my childhood I was always the one in the audience, so it is lovely to be on the other side now.”

The last few remaining tickets for the Spanish ballet Don Quixote at Sunderland Empire are available to purchase now via atgtickets.com