6 Books To Read This Summer

Our summer reading list, inspired by the Women’s Prize for Fiction 2021 Shortlist... 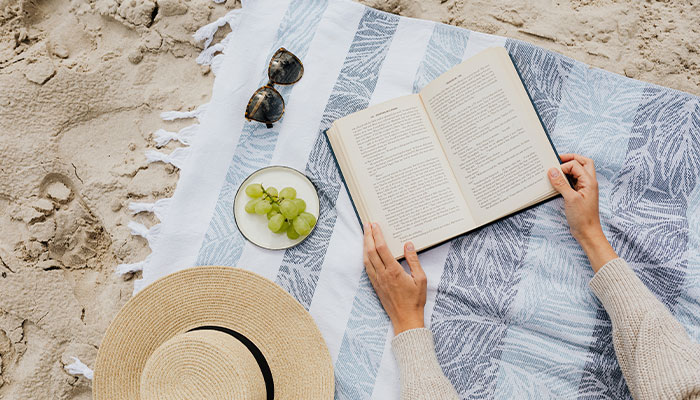 The Vanishing Half By Brit Bennett

The emotional, thought-provoking tale of two identical twins brought up in a small, southern black community, later separated by location, but not by fate.

Weaving together multiple generations, from the Deep South to California, from the 1950s to the 1990s, this story looks well beyond issues of race – it considers the lasting influence of the past as it shapes a person’s decisions and desires. 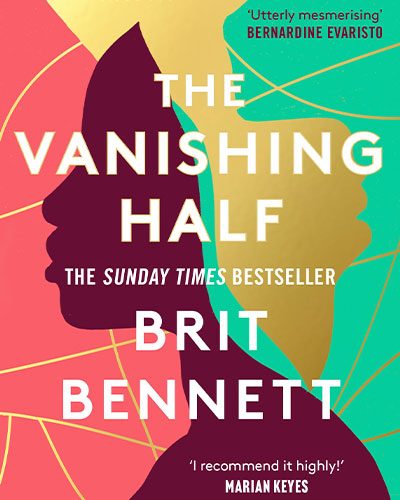 Susanna Clarke tells the story of a fantastical house with mysterious inhabitants in this gothic page-turner.

Piranesi takes note of the wonders of the house as messages start to appear and suspicions raise about an imposter. Who are they and what do they want? Secrets must be uncovered as the house becomes a strange and dangerous place. 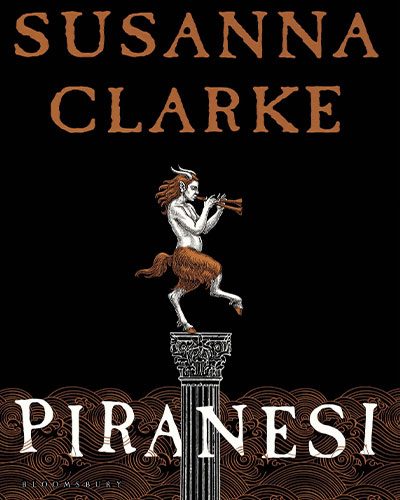 What if the life you have always known is taken from you in an instant?

Unsettled Ground tells the tale of twins Jeanie and Julius. At 51-years-old, they still live with their mother, Dot, in rural isolation and poverty.

When Dot dies suddenly, the pair question their livelihood. This heart-stopping novel of betrayal and resilience, love and survival, explores how we can build our lives on broken foundations and spin light from darkness. 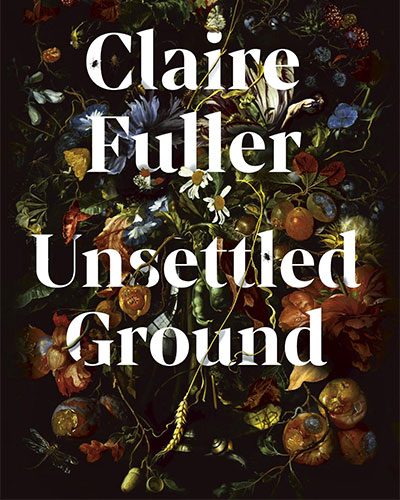 A complex and devastating account of a Ghanaian immigrant family in modern America.

Yaa Gyasi’s much-anticipated second novel follows the life of Gifty who loses her father and brother to the hard realities of immigrant life in the American South.

Years later, she turns to science for answers, but soon learns that the roots of their tangled traumas pass through continents and generations. 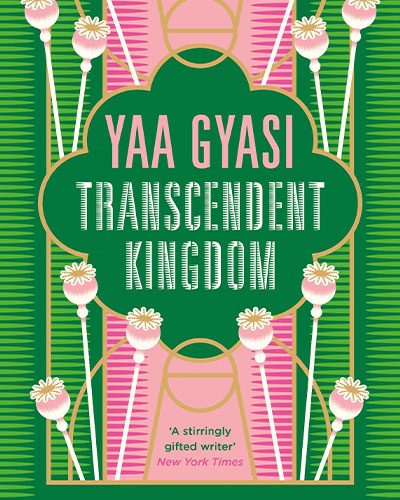 How the One-Armed Sister Sweeps Her House By Cherie Jones

Cherie Jones pens the tale of three marriages on the beautiful island paradise of Barbados where, beyond the white sand beaches and wealthy tourists, lie poverty, menacing violence and the story of the sacrifices some women make to survive.

A hard-hitting, multi-generation novel that looks beneath the surface. 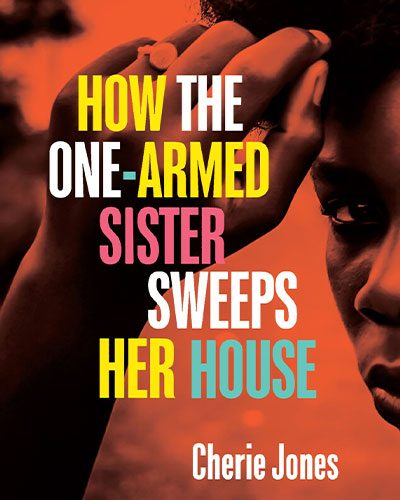 No One is Talking About This By Patricia Lockwood

Jumping between the challenges of ‘real life’ versus those of ‘the portal’ – an online community in which a woman is loved for her viral social media posts, No One is Talking About This captures a world that contains both an abundance of proof that there is goodness, empathy and justice in the universe, and a deluge of evidence to the contrary.

A powerful look at the value of human connection and the pitfalls of social media in the modern age. 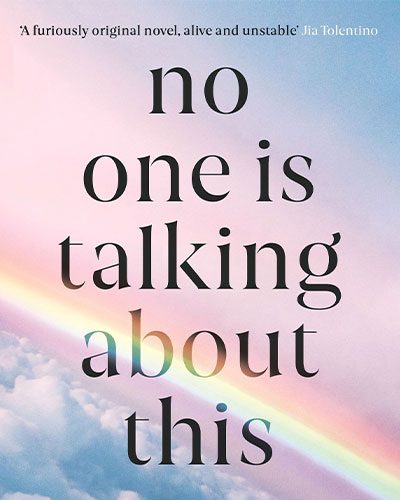