OUR LUXE TV GUIDE: WHAT TO WATCH THIS MONTH

Top TV shows to binge-watch at home. With so much uncertainty in the world, there's never been a better time to switch off and switch on those boxsets. Here's what we're loving this month... 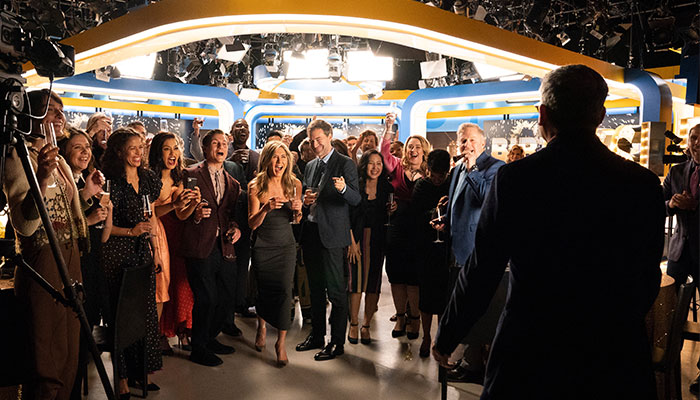 Check out our Luxe list of TV series’ to binge from the comfort of your own sofa this May. From breathtakingly romantic dramas, to psychological thrillers, sporting docuseries and comedy favourites, we’ve got you covered for hours…

“The electricity of first love between two people who changed each other’s lives. Based on Sally Rooney’s best-selling novel.”

Luxe loves: Sally Rooney’s best-loved novel comes to life in a sad, sexy and oh-so heartwarming coming-of-age story between two school-lovers. A must-watch, this series makes you feel like you’re floating through the memories – the fantasies – of a young, romantic couple. The filming is mesmerising, as are the shoot locations and the relatable characters. 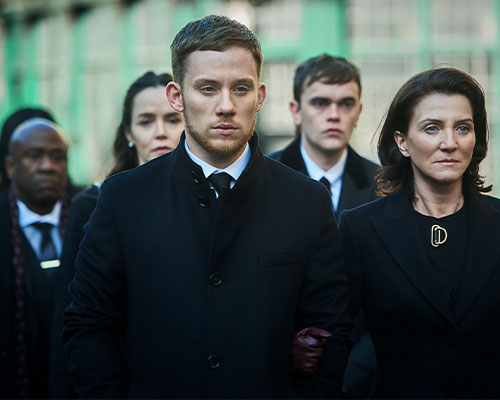 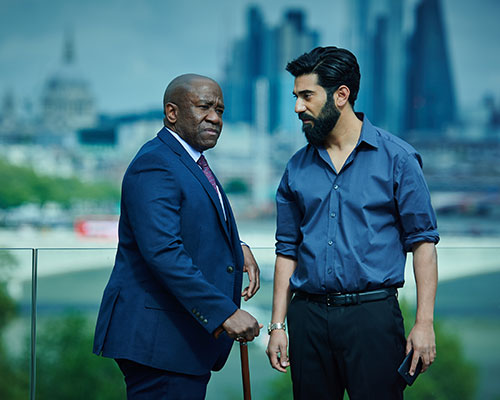 “Created by visionary award-winning filmmaker Gareth Evans and his creative partner Matt Flannery, Gangs of London takes audiences on an immersive journey into the hidden heart of the capital.”

Luxe loves: It’s thrilling, it’s unpredictable, it leaves you on the edge of your seat and it has more twists and turns than you can ever imagine. A must for lovers of crime drama.

“Belgravia is a story of secrets and dishonour amongst the upper echelon of London society. The Battle of Waterloo sets in motion a series of events that will have consequences for decades to come.”

Luxe loves: Looking for a Sunday evening watch? Then it has to be a period drama! The latest ITV drama to grace our screens is Belgravia, and it’s another Julian Fellowes masterpiece to say the least. In this six-part drama, following on from his Downton Abbey success, he explores the secrets of the upper echelon of 19th century London society. Cosy Sunday evening comfort viewing at its very finest.

“Nominated for three Golden Globes®, this unapologetically candid drama looks at the modern workplace through the lends of the people who help America wake up. Pull back the curtain on early morning TV.”

Luxe loves: If it isn’t the stellar line-up that draws you in, the oh-so relevant – and fairly hard-hitting – storyline will. Starring Jennifer Aniston, Reese Witherspoon and Steve Carell, it reminds us that news is ‘only half the story’, as dark and extremely challenging storylines unravel from episode to episode. It’s as binge-worthy as it gets, and it’s funnier than it should be – with a bit of light-hearted humour thrown in for good measure. A must-see!

“This docuseries gives a definitive account of Michael Jordan’s career and the 1990s Chicago Bulls, packed with unaired footage from the 1997-98 season.”

Luxe loves: Eight episodes of sporting magnificent, documenting the great Michael Jordan, during his time at the Chicago Bulls. A thrilling, real-life spectacle, charting the cultural impact of a larger-than-life, American basketball player. A great chance to get to know the man behind the name. The tale of his rise to stardom.

“Stacey Dooley’s on lockdown! But she’s on the hunt for the everyday heroes of the crisis. Stuck in her flat but armed with social media and a network of contacts, Stacey reaches out to people across the country in search of those who are trying to help others.” 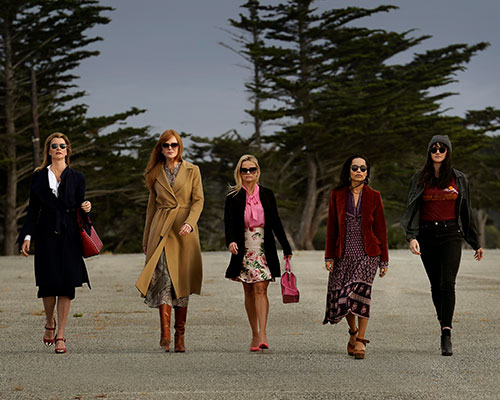 “Nicole Kidman and Reese Witherspoon star in a tale of three mothers whose apparently perfect lives unravel to the point of murder. And as the women piece together their shattered lives, Perry’s mum (Meryl Streep) shows up with big questions.”

Luxe loves: Another A-list hit! Big Little Lies is glamorous, juicy and and uncovers what lies beneath the high-sheen surface for a group of ‘yummy mummies’ in Monterey, Big Sur. Both seasons one and two are available on Sky Atlantic now.

“Struggling to come to terms with his wife’s death, a writer for a newspaper adopts a gruff new persona in an effort to push away those trying to help.”

Luxe loves: Those who binge-watched After Life the first time round, will have noticed it’s back with season 2 on Netflix. Those of you who haven’t seen the show, it’s a must-watch dark sitcom that will leave you belly laughing one minute and sobbing your heart out the next. Perfect for riding the motions during these uncertain times. It’s packed with the unique comedic flair of Ricky Gervais, but with a devastating storyline sure to pull at the heartstrings.