The panoramic moorland, stunning coastline and charming villages of North Yorkshire are the backdrop for an uplifting film following the adventures of three children and their donkeys in a chase across the moors... 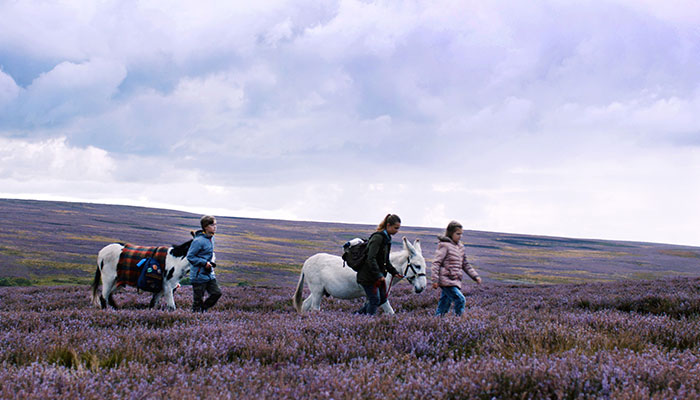 GETTING TO KNOW YOU >>

Three reasons you love where you live?

Its proximity to the Peak District, its village feel and the fact that my wife and kids live here too.

What do you do for a living?

A day in the life of you?

At the moment, my life is dominated by trying to distribute and sell my feature film, The Runaways.

Once I’ve fought my way through a tonne of emails, I’ll try and fit in a sneaky late afternoon trip to the climbing wall. Occasionally I edit or shoot footage for other people which makes for a nice change.

Any ongoing or upcoming projects we should know about?

The Runaways follows the adventures of three children and their donkeys in a chase across the North York Moors.

The subsequent adventure tests their sibling bonds and love. There are plenty of amusing scraps, but heart-breaking moments, too. And of course, the scenery doesn’t look too bad either!

I have a couple of kids and had started to feel an itch to do an old school adventure film after getting tired of seeing animations and felt there was an opportunity to do a live action film.

In 2014, I got a job filming a coast-to-coast bike ride, pedalling east from Whitehaven. Being quite athletic, the journey wasn’t too arduous but when we finally reached Tynemouth and saw the sea again, I was profoundly moved. It was an uplifting, slightly transcendental moment. 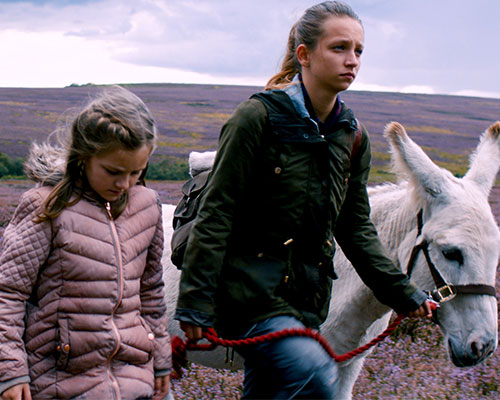 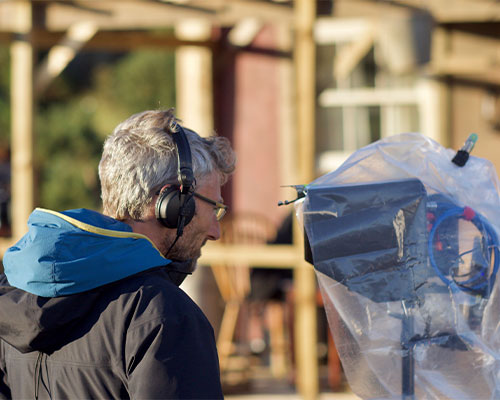 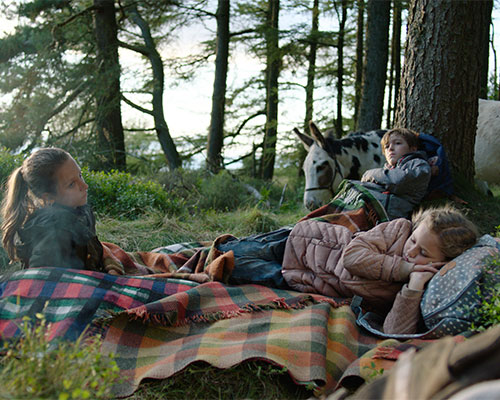 Afterwards I thought how powerful this feeling would be if the journey truly meant something. This was the seed of the idea that became The Runaways.

I used Whitby as the setting because of its distinct character and familiarity – a consequence of many trips to the area with my young family. To dive deep into the area was truly fantastic. It took me to new places but also meant I engaged with the local people more. For instance, when we were hunting pub locations in Whitby, we made time to go to the Elsinore folk night. It was really inspiring and as a consequence, many of the musicians came to perform in the film. Similarly, the guardian of the Levisham Estate, Robin Mackley, was a wonderful help. Scouting his land with his dogs was a joy and he appears in the film in his favourite tractor.

In the end we filmed at 37 different locations across the region including Rosedale Abbey, Hartoft Rigg, Sutton Bank, Skelton Tower, the Mulgrave Estate and Whitby Abbey.

What does downtime mean to you?

Listening to my boy laughing with his friends while he plays computer games.

What did you want to be when you were growing up?

A maths teacher. I would have been terrible!

What is the most important lesson life has taught you?

Don’t be afraid to follow whims. Get the best actors. Put more water in mortar than you think.

What is your greatest fear?

I already feel slight sorrow at the thought of my kids leaving home. Is that a fear? If not, then confined spaces.

Which living person do you most admire most and why?

Anybody who works in the care industry.

I’d love to walk the Annapurna Circuit in Nepal.

What is your most treasured possession?

What does the weekend mean to you?

Sport. I’m terribly addicted to physical activity, so I play tennis at the community club or go climbing with friends. There is usually a walk in the Peaks, too.

I once did a three-month climbing trip up the west coast of America with friends. That was pretty amazing. 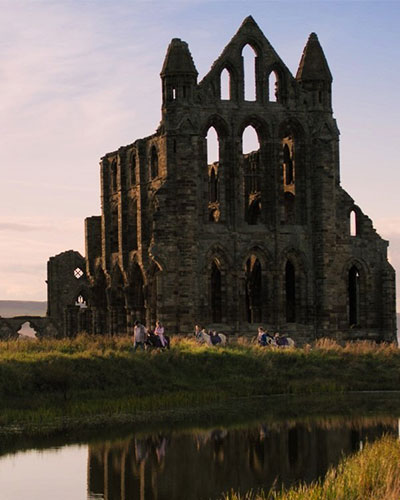 I have a favourite orange T-shirt with a screen print of an old Nikon camera on it.

Who would be your top three dinner guests?

My dad – and then two from George Melly, Frank Sinatra or Barbara Streisand. He loved the three of them and it’d be a real treat for him.

The last place you ate?

The Inn on the Square in Keswick.

The last book you read?

A Month in the Country by JL Carr. Set in Yorkshire, it’s about a man recuperating from the trenches of WW1.

The last thing you listened to?

The last thing you watched?

I caught a bit of the second series of Killing Eve with my daughter the other day. While I had been a bit indifferent about them doing a second series, it turned out to be a
delight.

And finally, your three luxe things in life?

A good mattress, a pair of prescription Ray Bans and a nice coffee.

Links to buy the DVD or watch the film digitally on Vimeo, can be found here: therunaways.film
Tweets by TheLuxeMagazine