Experience a musical journey through Michael Jackson's extensive career as Thriller Live takes to the stage at the Sunderland Empire. You won't 'beat it', says Katie Baggott... 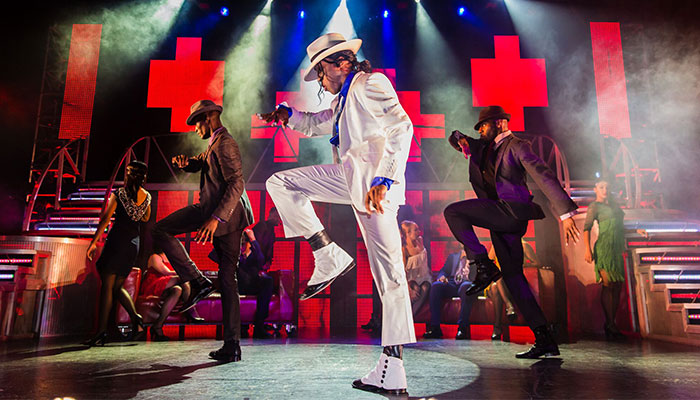 Thriller Live is a sensational concert celebrating the unforgettable career of one of the world’s greatest entertainers, Michael Jackson. With two hours of non-stop hits from pop to rock and soul to disco, the cast pay homage to Jackson’s legendary live performances, with numbers dedicated to Thriller, Can You Feel It, Smooth Criminal and Dangerous. Expect to see impeccable dance moves that are executed with ultimate precision including the moonwalk and Jackson’s gravity-defying tilt, famously seen in his Smooth Criminal video. 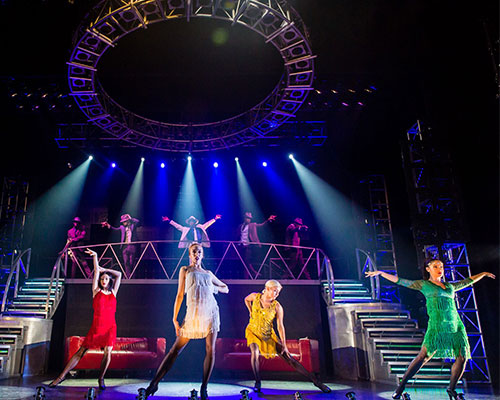 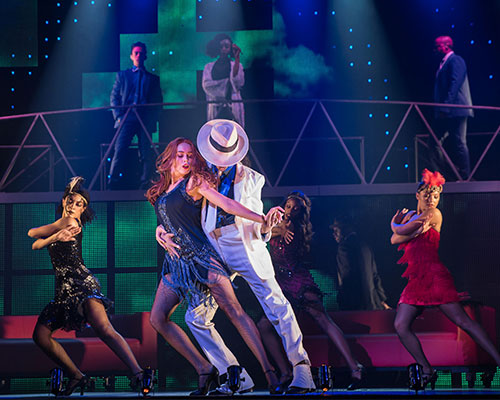 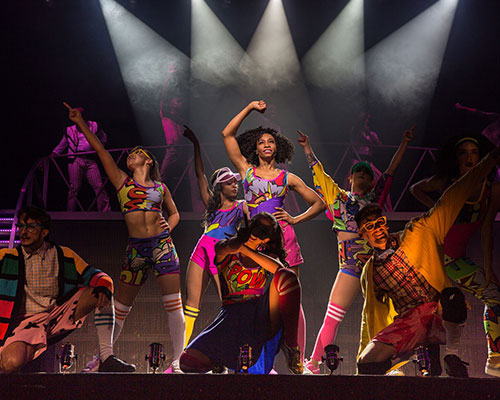 X Factor finalist, Kieran Alleyne, plays the King of Pop and takes us on an impressive journey through the Jackson jukebox, spanning 45 years of musical history. Accompanying Kieran are superb, dynamic vocalists Shaquille Hemmans, Adriana Louise and Britt Quentin, who narrate and entertain throughout with performances that whisk us away to another world.  With a lively cast of talented dancers and vocalists, Thriller Live is that promises to have you dancing in the aisles.

This show encompasses everything MJ fans love – dazzling rhythmic dancing, through to deep messages in Michael’s songs, Thriller Live will keep you hooked from start to finish – with a bit of audience participation for good measure.

Not only is the show filled with epic dance numbers, but the lighting and staging is fantastic throughout – guiding us through decades of music in effortless style.

Highlights include the award-winning Thriller number – a definite favourite amongst the crowd – as well as the upbeat rendition of ABC. Audiences are taken on an emotional rollercoaster with poignant ballads including Earth Song.

Now in its record breaking 10th year, Thriller Live promises a great night of foot-stomping fun at the theatre. 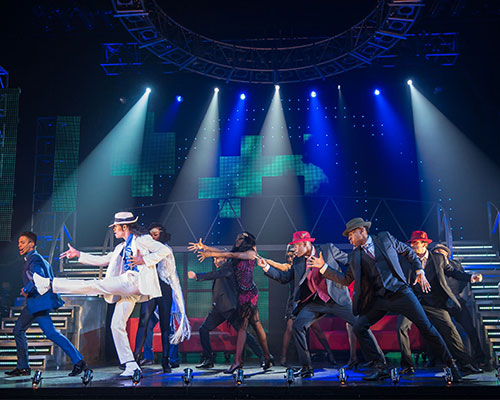 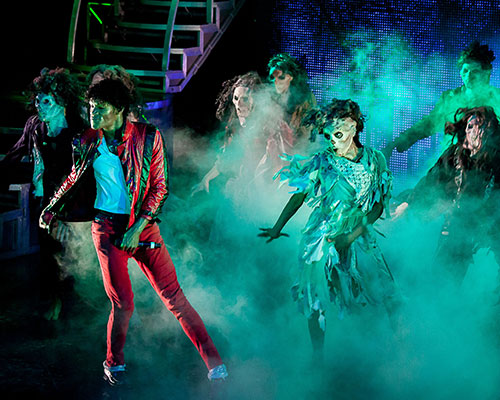 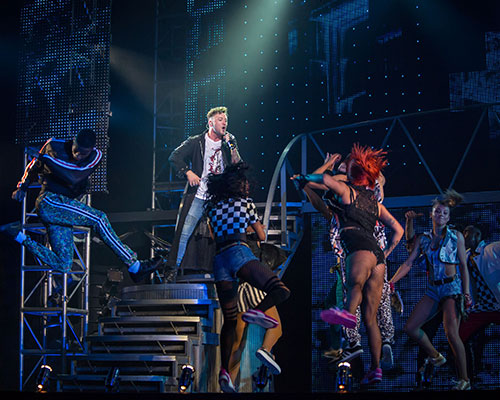 This moonwalk musical is perfect for the whole family. Whether you enjoy the pop sounds of the Jackson 5 or MJ’s feel-good, funky rock, the King of Pop’s songs resonate today as much as they did back in the 80s. With over two hours of non-stop hits, this sensational stage show is a theatre must this February.

This spectacular concert is on stage at the Sunderland Empire, now – until Saturday 8th February 2020. Don’t miss it!

For more information on what’s happening in Sunderland visit, sunderlandvibe.com