JACK AND THE BEANSTALK, DARLINGTON HIPPODROME

Darlington Hippodrome’s panto spectacular returns with a giant show - packed with plenty of song, dance and special effects. Journey into Cloudland with Jack and the Beanstalk

This year’s production is an absolute hoot. Whether you’re a Strictly fan settling in for the Shirley Ballas show, a street dance fanatic rooting for George Sampson, or a festive theatre-goer looking for laughs this Christmas… everyone is going to love it!

The usual rules apply… turn up ready for festive frolics, don’t take yourself too seriously, and boo-hiss your way through the show.

This panto-take on Jack and the Beanstalk brings all the fun you’d expect when it comes to Christmassy theatre traditions – plus dazzling dancing, top class comedy and a perfect princess story for good measure.

We all know the story of Jack and the giant beanstalk… but this one is padded out with plenty of Darlo jokes, slapstick comedy and Strictly good moves – as Jack fights to outwit evil villain ‘Fleshcreep’, beat the beast and rescue his princess from her prison in the clouds.

Throw in some magic beans, plenty of laughter and audience interaction that’ll have you in stitches from start to finish, and you’ve got a perfect panto bonanza! 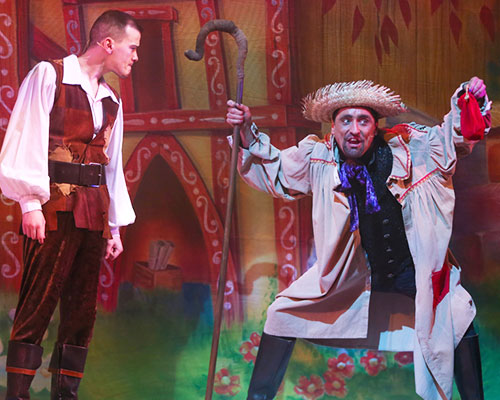 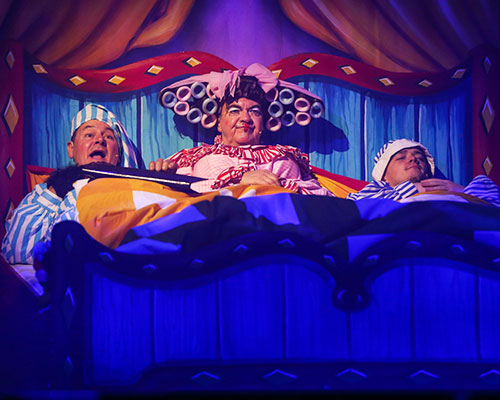 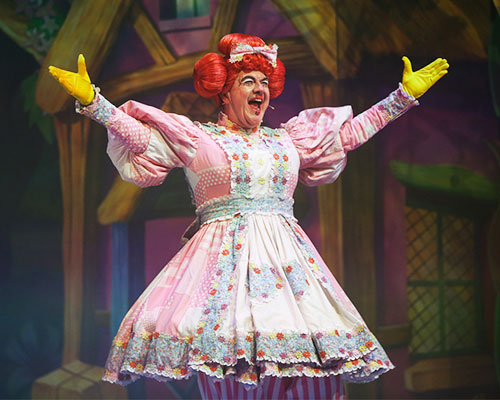 Strictly’s Shirley Ballas is the star of the show – strutting her stuff and showing us how it’s done in her role as Mother Nature. She’s a very welcome addition to Darlington’s panto family – adding a touch of magic to the show, not to mention her superb stage presence in a thrilling dance-off scene. 10s all round!

2008 Britain’s Got Talent Winner, George Sampson, gets the audience going with his mind-blowing moves and brings the fairytale story to life alongside Lauren Hall (as Princess Apricot).

The hilarious Phil Walker has us in stitches as Simple Simon – perfectly accompanied by Iain Stuart Robertson (as Dame Trot) – who, we have to say, graces the stage in some of the best, over-the-top panto attire we’ve seen!

The hysterical duo hold the whole show together – keeping the kids entertained, but also making adult panto chums chuckle from one scene to the next. Expect plenty of near-the-nuckle one-liners, cheeky innuendos and uproarious musical numbers.

Daniel Taylor makes a very convincing baddie in his role as Fleshcreep, and special mention goes to the little people – dancing and singing away throughout the whole production. 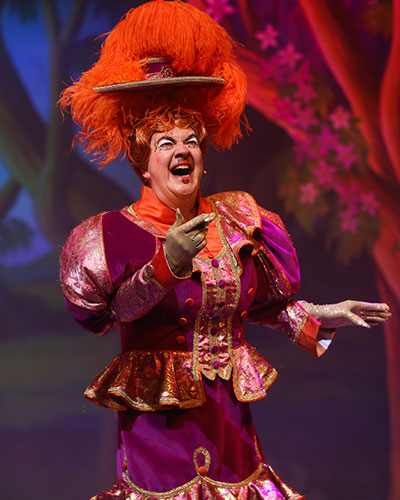 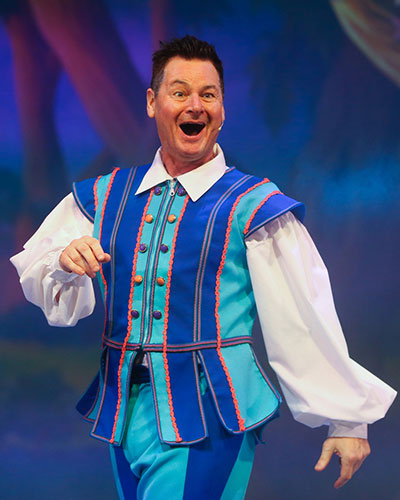 All the usual panto silliness with seasonal sparkle.

From the sparkling sets and sound effects, to side-splitting scenes and the stars of the show, this one is sure to make you smile.

Traditionally there’s no sign of a princess in Jack and the Beanstalk – but throw in a few new characters, some silly, seasonal scenes and a bit of panto magic – and you’ve got a feel-good show with something for everyone.

The kids will love shouting out and singing along, and the adults will laugh the whole way through. 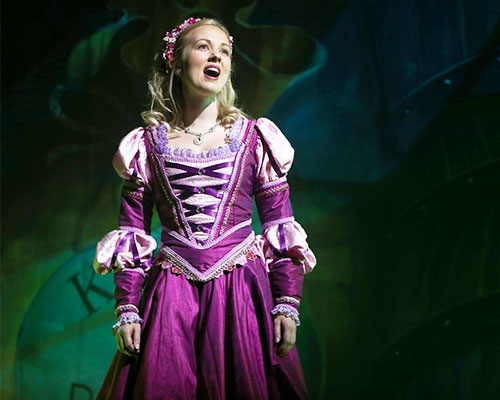 There’s nothing like a good festive fairytale to get you in the Christmas spirit. Darlington Hippodrome’s hilarious Jack and the Beanstalk show is the perfect excuse to get the gang together for theatre thrills. Fee-fi-fo-fun for the whole family!

Now, until Sunday 5 January 2020. A Christmas calendar must!