OUR GUIDE TO THE BEST CHRISTMAS EVE MOVIES

It's Christmas Eve, meaning it's time to throw on those festive PJs, grab a box of chocolates and plonk yourself in front of the TV. Here's our pick of the classic, must-watch movies to watch with the family... 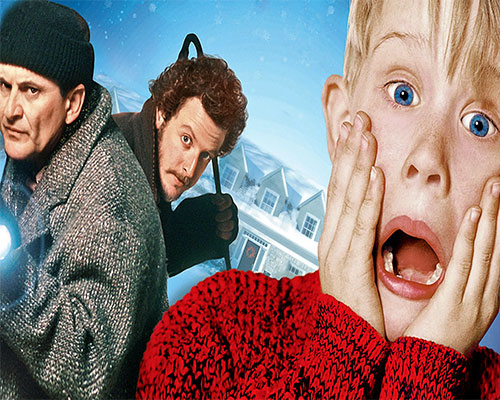 It’s everyone’s festive favourite. Follow the story of Kevin McCallister, an 8-year-old troublemaker who is forced to protect himself and his family home from a pair of burglars when he is accidentally left home alone over the Christmas holidays. 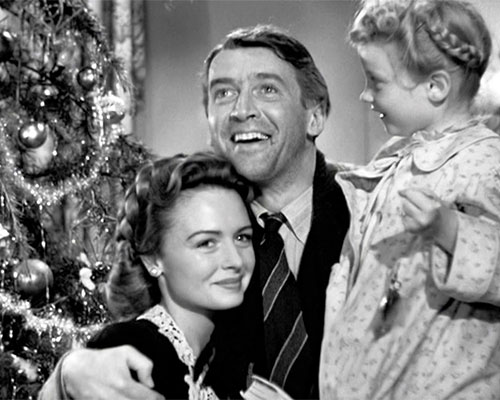 A classic, must-watch Christmas movie for all the family. Traumatic tales of bankruptcy and death are backed up with festive themes as an angel helps a compassionate but despairingly frustrated businessman by showing what life would have been like if he never existed. A lesson-leaning Christmas film if there ever was one.

Showcasing all that’s festive and magical about New York City at Christmas time – this one’s sure to get you in the spirit. A lawyer and a little girl fight to spread Christmas cheer as they prove that a man claiming to be Santa Claus is the real thing. 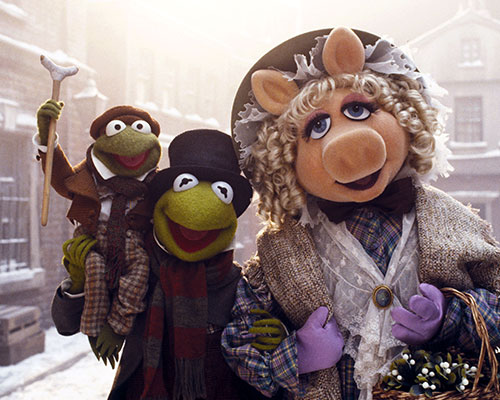 The magnificent Muppet characters tell their version of the classic Charles Dickens tale of an old and bitter miser’s redemption on Christmas Eve. Expect giggles, ghosts, your favourite Muppet characters and a feel-good tale of Christmas past, present and future.

One for an evening by the fire with a glass of red. John McClane is an NYPD officer – he desperately tries to save his wife Holly and several others that were taken hostage by German terrorist Hans Gruber during a Christmas party at the Nakatomi Plaza in Los Angeles. 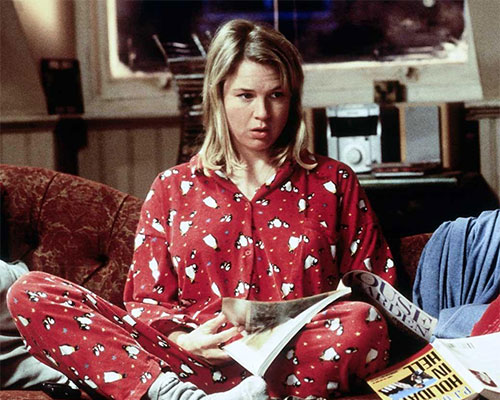 Everyone’s favourite British woman. This is a worthy classic to watch on Christmas Eve – as you make your mark on your selection box or dive into those endless tubs of Celebrations. Featuring Hugh Grant,René Zellweger and Colin Firth – who else would you want to see on your festive screen the night before Christmas? Bridget is determined to improve herself while she looks for love in a year in which she keeps a personal diary.

HOW THE GRINCH STOLE CHRISTMAS

A brilliant, film version of Dr. Seuss’ ‘The Grinch Who Stole Christmas’. On the outskirts of Whoville, there lives a green, revenge-seeking Grinch who plans on ruining the Christmas holiday for all of the festive villagers. Follow the heart-felt journey of Cindy Lou Who, who fights to find the heart of the famous Mr. Grinch.

THE WIZARD OF OZ

Avoid the shops, stay indoors and unwind with a Baileys and a mine pie as you follow the yellow brick road this Christmas Eve. Accompanied by her furry friend Toto, Dorothy is swept away to the magical land of Oz and embarks on a quest to find the Wizard who can help her return home. She meets a scarecrow, tinman and a friendly lion along the way. 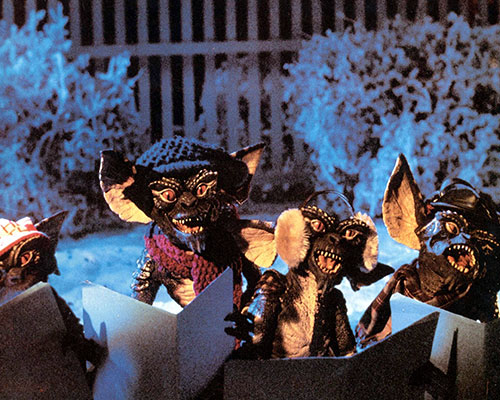 What’s Christmas without a festive fix of the gruesome Gremlins? A boy inadvertently breaks three important rules concerning his new pet and unleashes a horde of malevolently mischievous monsters.

CHRISTMAS WITH THE KRANKS

If you feel rushed, panicked and not at all ready for Christmas Day – the Kranks are sure to make you feel better about your festive organisation. With their daughter away, the Kranks decide to skip Christmas altogether until she decides to come home, causing an uproar when they have to celebrate the holiday at the very last minute. 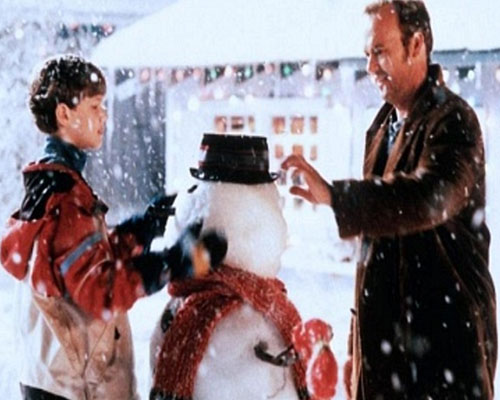 A heart-felt Christmas movie for all the family. It’s a real tear-jerker, but it’s sure to make you feel festive ahead of the big day. A father, who can’t keep his promises, tragically dies in a car accident. One year later, he returns as a snowman, who has the final chance to put things right with his son before he melts and is gone forever.

A festive, family, Christmas Eve favourite. It’s the day before Christmas and a young boy builds a snowman, but not just any snowman. His frozen friend comes to life and takes him to the North Pole to meet Santa Claus. A truly magical movie that will set you up nicely for Christmas Day.