AT THE WHEEL: LEXUS UX 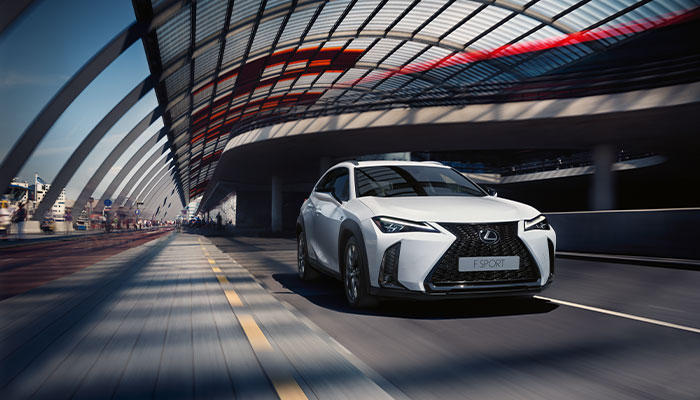 The small SUV sector is the fastest growing market in Europe. The Germans all have a car in this segment: BMW have the X1, Audi have the Q3, Mercedes the GLA, VW have the Tiguan and Volvo have the XC40, which is my current favourite.

Now, Lexus have decided to join the party with the new UX. The first thing you can’t help but notice is the very imposing grill. I have to admit, I think it looks really menacing, especially if you have one behind you and you see it in your rear-view mirror!

The designers have given this car plenty of curves and creases all over the bodywork and it looks really cool. The rear of the car reminds me of the current Porsche Cayenne and Macan, with the strip brake light across the back.

The UX is available in three trims. All models have radar cruise control and autonomous driving aids, reverse camera and a 7-inch infotainment screen with satellite navigation and LED headlights. 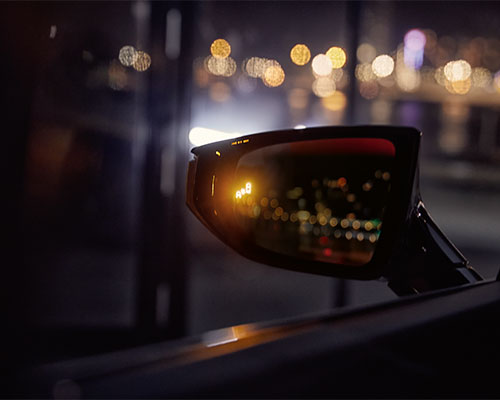 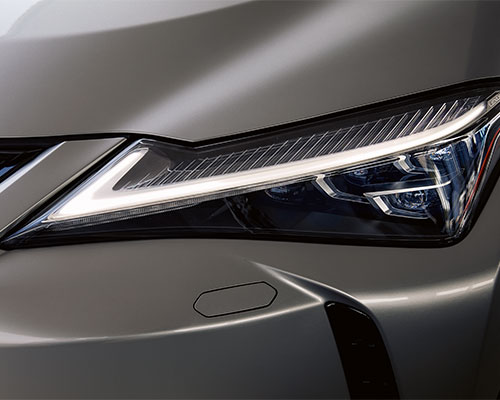 I would like to see Lexus add some larger alloys as there is too much of a gap between the alloys and the wheel arches for me. A 20-inch alloy would make the car look really mean and sporty, and would appeal to the younger buyers that Lexus are desperate to attract.

Lexus anticipate 80% of UX buyers will be new to the brand.

The car’s interior isn’t quite as cool as Volvo’s or Audi’s, but it is a nice place to spend some time.

The dash has an array of buttons for the heater controls, but the heated seats and steering wheel buttons are a bit hidden. Lexus, in their wisdom, don’t have a dial to operate the infotainment system. Instead, they have what can only be described as a mouse and pad which is nigh on impossible to use while on the move. Imagine trying to work on a laptop while driving? They really need to ditch this system and go with a rotary which is much easier to use on the go.

The buttons and switches all have a quality feel though, and the dash and materials used have a nice, soft touch to them.

This car isn’t the best for driving quickly along country roads, but it offers a comfy ride around town or on the motorway, partly due to the excellent seats.

Instead of pressing a button to change the drive modes, Lexus have a rotary dial at the side of the dash, which is a bit unusual, but it stops you from having to take your eyes off the road.

When you start the car, there isn’t any noise, which is a bit strange at first. You also hear a few bongs and jingles, which I found quite eccentric. Trying to switch the car off was just as crazy – I’m still not sure how many times you have to press the power button to turn the car off!

Judge me all you want, but I loved trying to drive the car in electric mode as much as I physically could. Watching how using the brakes would recharge the batteries was just as entertaining. You really find yourself changing the way you drive to try to make it more economical.

The car switches between electric and petrol modes seamlessly and you only realise the engine has kicked in when the EV light
goes off.

The driver’s dash has a speedometer in the middle, but pressing a button on the dash made this move across the dash to reveal a g-force display. I did this for hours! 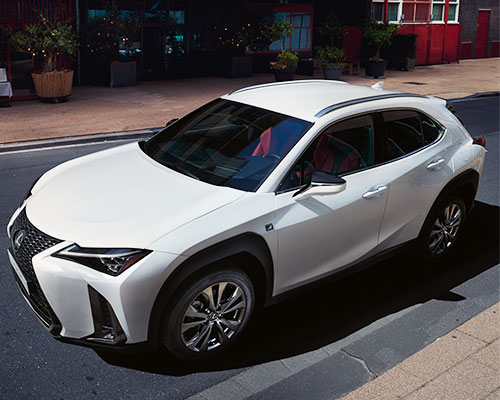 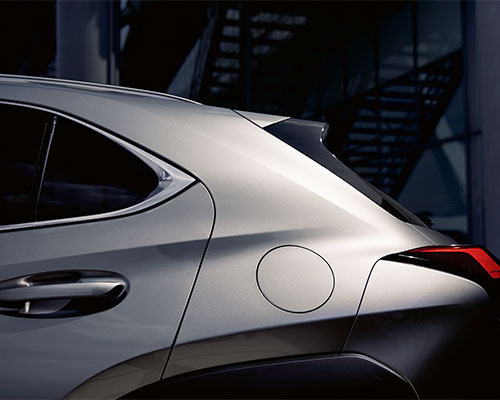 The rear doors don’t open very wide and getting access isn’t that easy at all – putting a car seat in, for example, takes a bit of manoeuvring. It’s also a bit of a tight squeeze for three adults in the rear, which is one of the downsides of having a small SUV. However, there is more than enough room for young kids.

I drove the two-wheel drive car, which has a really small boot. My test is always the Fenwick delivery, which I struggled to get in the boot. You could say that the car really failed the Bhaji test, but apparently the four-wheel drive model has an even smaller boot, which would have been no good at all for my daily delivery.

Boot issues aside, though, the UX is a great car to drive. The lack of diesel engine was always a brave move in my mind, but with all the issues associated with diesel cars nowadays, it was a stroke of genius.

With the battery power and a petrol engine, you have the best of both worlds.

If you’re looking for one of the most reliable cars, with a great customer service, then this car must be on your radar.