Newcastle has been named one of the most vegan-friendly cities in the UK. As the city celebrates another NE1 Newcastle Restaurant Week from the 5 - 11 August, the restaurant community has stepped up to cater for this growing demand for vegan and vegetarian menus and in some restaurants the vegan options have become the most popular items on the menu.

According to the Vegan Society, the number of vegans in Great Britain quadrupled between 2014 and 2018. In 2018 there were 600,000 vegans compared to 150,000 in 2014. This growing lifestyle movement has had a major influence on the menus that are on offer across Newcastle, especially during NE1 Newcastle Restaurant Week.

Many of Newcastle’s 100 + restaurants participating in this August’s event have upped their vegan and vegetarian game to cater for the growing demand for plant-based foods.

Bealim House has even introduced a new vegan menu within its overall offer and within weeks of its launch one of the dishes, the vegan sharing plate, became the most ordered dish on the restaurant’s entire menu. 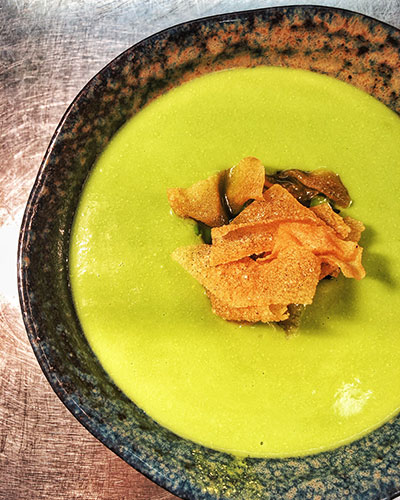 Dobson & Parnell, another Newcastle Restaurant Week favourite, has also responded to the growth of vegan dining. The team noted that diners were increasingly asking for their popular vegetarian tasting menu to be adapted to vegan and are happy to oblige.

NE1 Newcastle Restaurant Week is a major and much anticipated date in the city’s summertime event calendar, thousands of diners book to enjoy two or three course meals for only £10 or £15 per head at some of the city’s top restaurants. 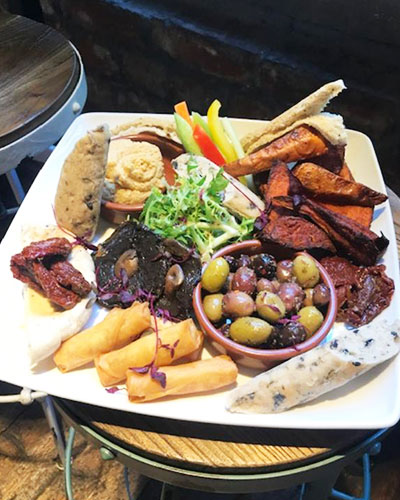 Newcastle Restaurant Week runs until Sunday 11th August and there is still plenty of availability at many of the participating restaurants.

For more details on all the restaurants taking part and to book a restaurant visit: getintonewcastle.co.uk/ne1-events/restaurant-week