Settle in for a must-see musical, take budding bookworms to Seven Stories, soak up the sunshine in Wynyard's Gin Garden, see a contemporary Shakespeare screening and stock up on Jo Malone for Father's Day.

Theatre-lovers should make a date at Sunderland Empire this week to see the multi-award wining Broadway show, The King And I. Set in 1860s Bangkok, it tells the tale of the unconventional relationship between the King of Siam and Anna, a British schoolteacher. Hailed as ‘the theatrical event of the year’ you must go and see this magnificent musical. One for the whole family.

Elmer and Friends: The Colourful World of David McKee celebrates 30 years of Elmer the Patchwork Elephant and is the first major retrospective of celebrated children’s author and artist David McKee’s striking artwork. Elmer remains one of the most widely-read children’s book series of all time, selling over 8 million copies worldwide since it was first published by Andersen Press in 1989. Alongside artwork and manuscripts from the world-famous Elmer series, some of which will be on display for the first time, the exhibition will also showcase artwork from David McKee’s other popular stories, including Not Now, Bernard.

Those partial to a tipple or two are invited to Wynyard Hall’s Gin Garden this Friday for a glorious summer’s evening of socialising and sipping in the sun. Choose from a range of artisan spirits, whilst taking in the beauty of the rose-filled Walled Garden. With a gin cocktail on arrival, as well as nibbles and acoustic music, it’s the perfect way to kickstart the weekend. (£15 per person, 6pm arrival).

Film-lovers should visit Newcastle Castle this Friday for a spellbinding screening of Romeo + Juliet. It’s the story of star-crossed lovers. It’s the story we all know and love. And it’s the perfect way to start the weekend in style. The 90s love story featuring Leonardo DiCaprio and Claire Danes, is a modern remake of the Shakespeare classic, telling the heartbreaking tale of Romeo and Juliet, who fall in love despite their families’ differences. A must-see! 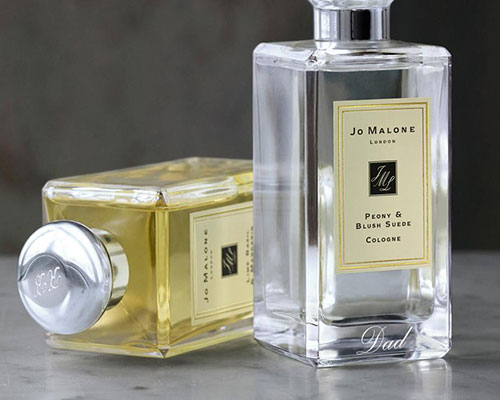 Swing by Fenwick Newcastle’s Jo Malone London counter this weekend and discover some of the most-loved men’s scent. Pick up a craft beer and put a stamp on your purchase with an engraving and calligraphy event. The perfect gift for you pops this Father’s Day!