AT THE WHEEL: PORSCHE MACAN

The new Macan does Porsche proud, with a sporty new look and a bump in power, says Luxe motors columnist, Bob Arora... 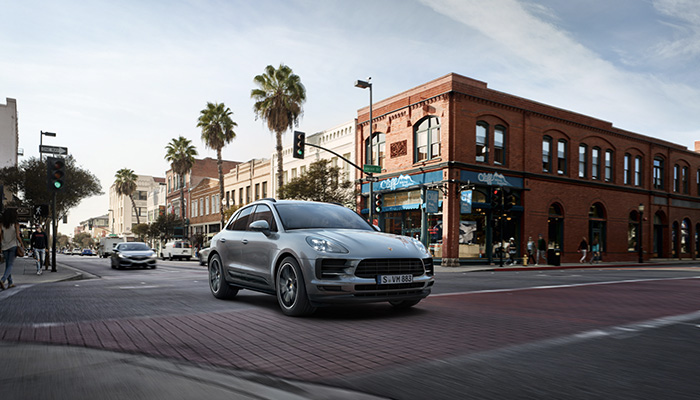 I remember when Porsche originally launched the Cayenne – an ugly car that went on to sell in huge numbers. However, despite die-hard Porsche fans being appalled by the introduction of SUVs, they’ve actually helped Porsche make serious money.

The sales have enabled the manufacturer to continue making great sports cars like the 918 and GT range. And most importantly, the 911 is still going strong.

The second-generation Cayenne looked much better, in my opinion, and with the introduction of diesel engines, the car went on to become a phenomenon. 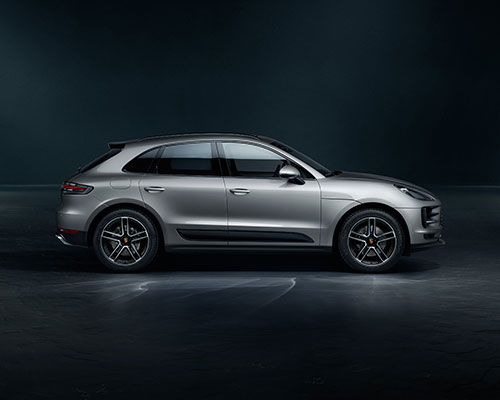 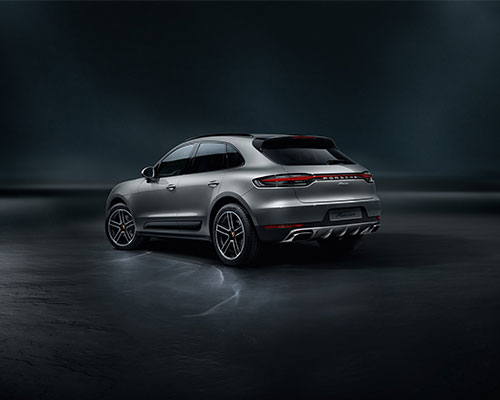 It was only going to be a matter of time before Porsche launched a smaller and slightly cheaper SUV and, using the same chassis that the Q5 is based on, they launched the Macan.

The Macan was launched back in 2014 and it’s gone on to become the best-selling Porsche. By the end of this year, they expect to have sold 400,000 cars. In 2017, they sold 97,000 Macans worldwide – the highest number of sales for any Porsche model. When you’ve created such a well-loved model, you’d be stupid to risk changing its winning formula too much. And, thankfully, Porsche hasn’t made any huge changes to the car.

The car’s front end now features LED lights and it has sportier-looking bumpers, too. The rear has a full-width light bar, which has also found its way to the Panamera, Cayenne and on to the new 911.

New 20 and 21-inch alloy wheels are now available, too, which I’m pleased about. As you know, I’m a fan of big alloys – they just ll out the arches and give the car a sporty look. 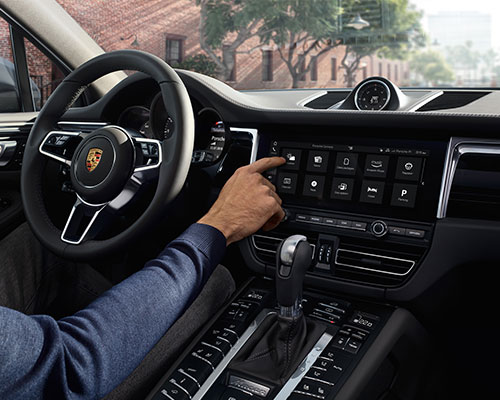 The car has been launched in three new colours; Miami Blue, Crayon and Mamba Green. But, I have to say, I liked the colour Crayon so much that I actually painted the exterior of Sachins, my restaurant, the same. A few years ago, a diesel engine was the obvious choice, but since ‘diesel-gate’, driving a diesel car is a bit like being a smoker these days – it’s very much frowned upon!

And so, Porsche has taken the bold step of dropping diesel engines from the range, despite them previously being its best- selling engine.

The Macan is only available with two petrol engines; the entry engine is a two-litre, which is pretty much the same engine found in the Golf GTi.

This engine isn’t a slouch. Considering the extra weight in the Macan, it still manages to get the car to 62 mph in an impressive 5.4 seconds.

The Macan S is fitted with a three-litre engine V6 and its economy isn’t far off the smaller engine, so I wouldn’t bother going for the smaller engine. The larger one still sounds great and it gets you to 62 mph a bit quicker.

See the video below for thrilling footage as Bob gets behind the wheel of the Porsche Macan, courtesy of Porsche Edinburgh.