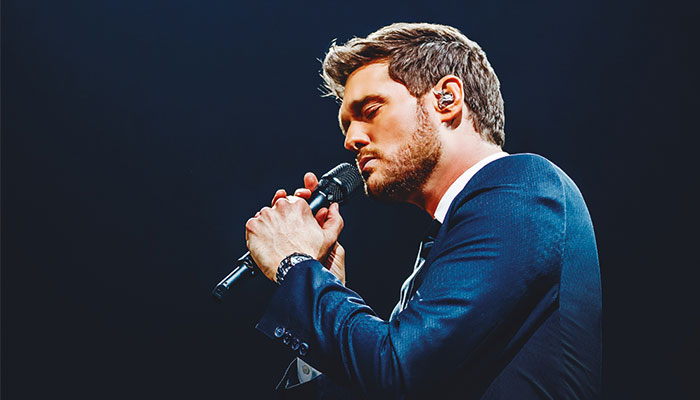 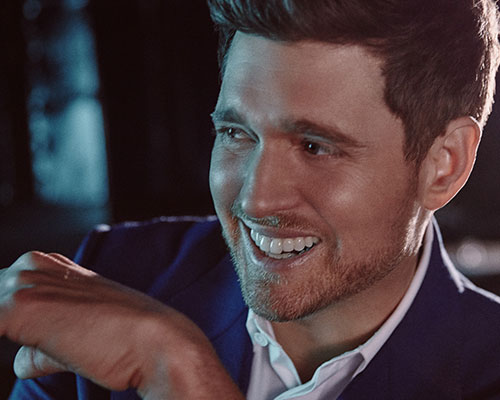 There is no better way to welcome in the festive season than to spend “An Evening with Michael Bublé”, performing beautiful music alongside his incredible 32 piece band. Kicking off at Aberdeen’s P&J Live before visiting Newcastle, Liverpool, Nottingham and finishing in London’s The O2 on Monday 9th December, the tour will see Michael do what he does best with a string of live dates that showcase his trademark velvety vocals, smooth moves, charisma and charm.

Michael Bublé is without a doubt one of the best entertainers in the world. He connects with his audience like no other performer; whether the setting is an arena or stadium, he creates an intimate atmosphere with the audience, who he sincerely refers to as his family. Michael returned to the stage this summer in a sold-out UK tour, with reviewers praising his “note-perfect vocals” (The Guardian) and ability to capture and entertain the crowd.

Tickets for “An Evening with Michael Bublé” go on sale at 9am on Friday 7th June and are available at aegpresents.co.uk.