‘BEST FOOD OFFER’ FOR THE BAY HORSE IN HURWORTH

The Bay Horse in Hurworth has beaten off stiff competition to to be shortlisted in the top three of the ‘Best Food Offer’ category at the Enterprise Inns Group Awards for Excellence.

Following its continued success, The Bay Horse in Hurworth, owned by friends Marcus Bennett and Jonathan Hall, was crowned the regional winner two weeks ago and has now been announced as one of three national finalists. The awards aim to highlight some of Enterprise Inns most innovative and successful publicans, and with over 5,000 pubs in their organisation it is a real testament to the team at The Bay Horse that they have won their division.

The Bay Horse and two other finalists have now been invited to the Old Thorns in Liphook for a gala awards ceremony on Tuesday 2nd July, where the winner will be announced. 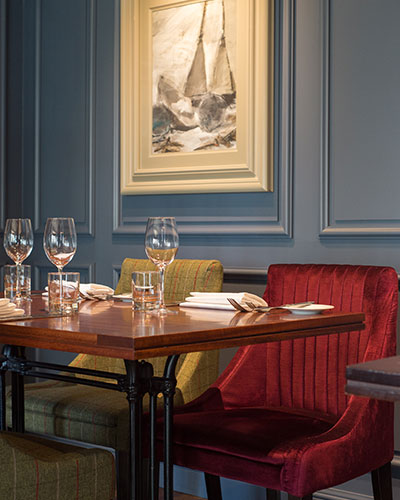 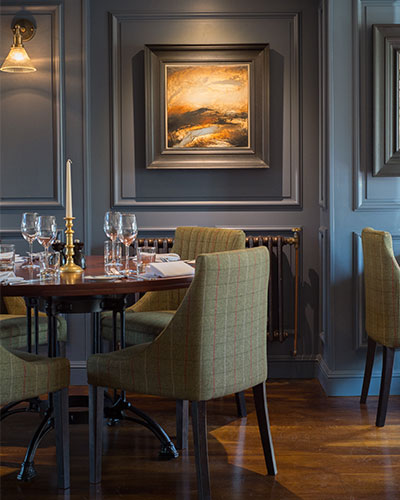 Last autumn, Marcus and Jonathan celebrated ten years of owning The Bay Horse and they’re no stranger to receiving awards, which include the infamous Michelin Bib Gourmand and Gastropub Chef of the Year. Their pub has also featured in The Times top 50 gastropubs and The Mail on Sunday’s top 50 Sunday Lunches in the UK. It boasts the Inspectors Choice in the Michelin Pub Guide, is a UK top scorer in the Harden’s Diner Survey, is a winner of Trip Advisor’s certificate of excellence and regularly features in dining bibles such as the Good Food Guide and the Michelin Guide.

As the regional winner in the Enterprise Inns Group Awards for Excellence, the Bay Horse will now compete against 8 other finalists from around the country. They’ll be judged by a panel of experts including an interview with Pub Industry Expert Phil Dixon, to determine who will make the final three. The ultimate finalists will then be invited to the Old Thorns in Liphook for a gala awards ceremony on July 2nd, where the winners will be announced.

Co-owner Marcus Bennett says: “We are delighted to be shortlisted for this award. Enterprise Inns is a massive organisation, so this nomination is a great acknowledgement to the team of all the hard work they put in over the years.” 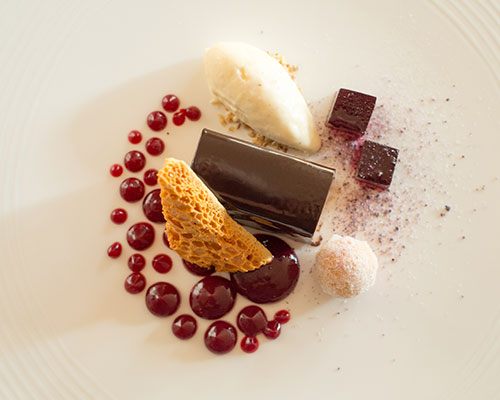 With menus ranging from prix fixe lunches to wine tasting dinners there is something to suit every budget at The Bay Horse, making it a great location for both special occasions and impromptu meals out. The pub’s menus are comprised mostly of classic dishes, given a modern twist and with the kitchen continuously experimenting with new flavours and cooking methods, and using locally sourced produce, it is easy to see why it has been one of the region’s most celebrated venues in the last decade.