Grab your Mickey ears and get ready for the celebration of the century as Disney On Ice celebrates 100 Years of Magic in Newcastle this October... 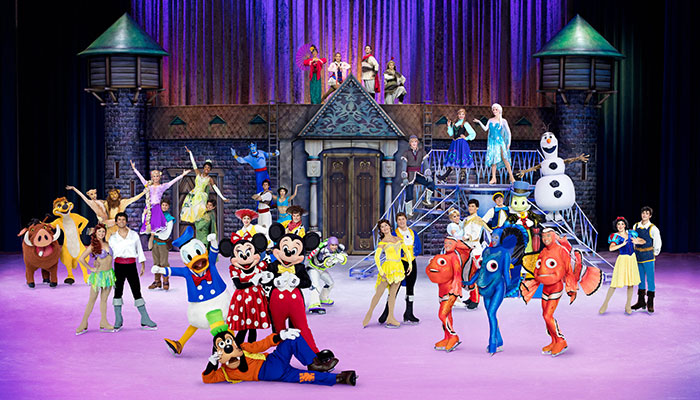 Disney On Ice celebrates 100 Years of Magic and will be skating into Newcastle’s Utilita Arena from 2 – 6 October 2019.

Mouse-ter of Ceremonies Mickey Mouse, Minnie Mouse and pals take to the ice to honour the legacy of Walt Disney and welcome audiences on a magical journey through classic and modern Disney tales. Families will join the fun in an exciting opening number that salutes Mickey Mouse and Minnie Mouse as the original hosts of Disney On Ice. 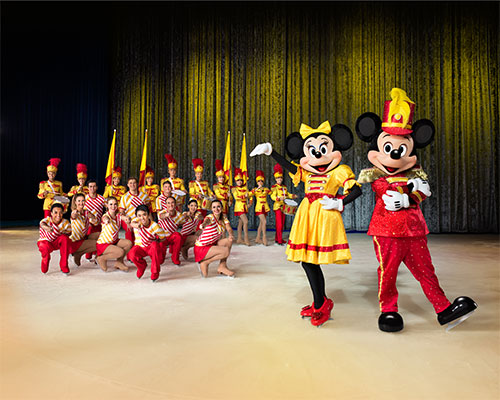 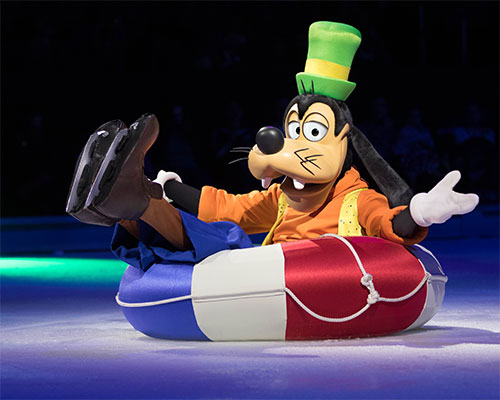 Tickets for performances at Newcastle’s Utilita Arena go on pre-sale on Tuesday 30th April at 9 am. Sign up to become a Feld Priority customer to access best available seats and money-saving ticket offers at: prioritycustomer.co.uk. Tickets go on general sale from Friday 10th May.

This fanfare production features more than 50 unforgettable Disney stars, a sing-along score of melodious masterpieces, stunning choreography, beautiful costumes and intricate sets. Audiences will travel to the heart of Africa with Disney’s The Lion King, come along for an adventure in friendship with the gang from Disney•Pixar’s Toy Story and watch in amazement as Belle breaks the Beast’s curse in the tale of Beauty & The Beast. Fans will enter the magical kingdom of Arendelle from Disney’s Frozenand journey up the North Mountain with hilarious snowman Olaf and rugged mountain-man Kristoff, as they help royal sisters Anna and Elsa discover that true love conquers all. 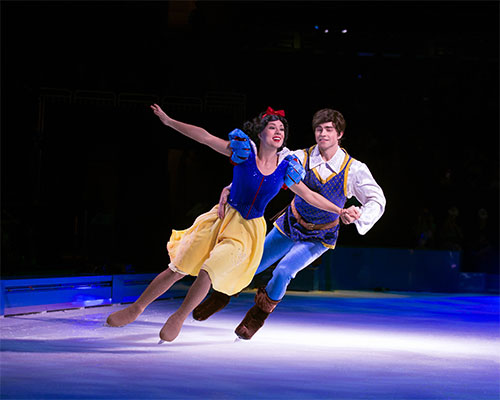 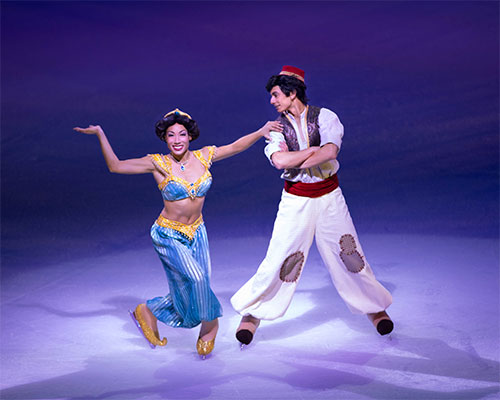 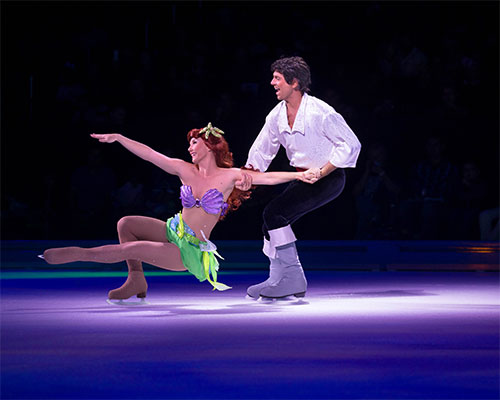 “This particular production is by far the largest Disney On Ice show we currently have touring bringing together everyone’s favourite Disney characters from Snow White, Mickey Mouse and Minnie Mouse to Elsa and Anna,” said Producer Nicole Feld. “Our vision is for audiences everywhere to dance and sing along to their favourite Disney songs, so we’ve included 30 tunes that they know and love.”

This year’s Disney On Ice production showcases some of Disney’s most beloved characters from 14 treasured stories.  Audiences will find themselves dancing out of their seats as a collection of Disney melodies like “Hakuna Matata,” “You’ve Got a Friend in Me” and “Let It Go” fills the arena.”  Fans can rock out to “Turtle Rock” with Nemo, Dory, Squirt and his rambunctious turtle friends, and fall in love with a musical montage of dazzling prince and princess pairs skating to “At Last I See the Light,” “A Whole New World” and more. 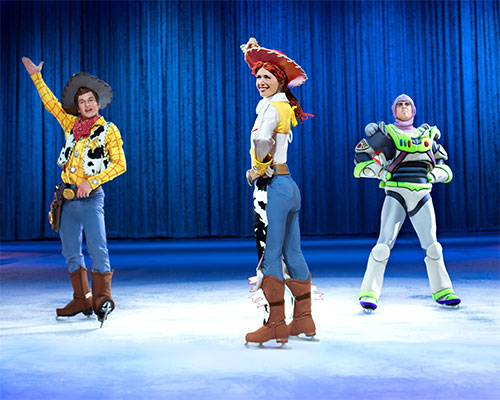 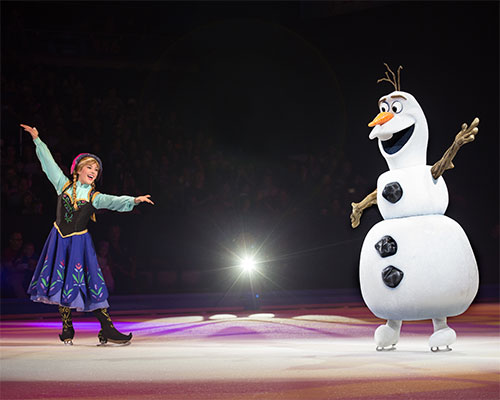 To put together a captivating show with a cavalcade of Disney characters, the father-daughter producing duo of Kenneth Feld and Nicole Feld called on the best and brightest in the business. With Director Patty Vincent leading the way and a creative team of choreographers and designers, Disney On Ice celebrates 100 Years of Magic is sure to be a timeless favourite among all Disney fans.

“This is a show, more than any other, which is truly for everybody,” said Producer Kenneth Feld. “When I sit with the audience, I see those that are grandparents, like I am, enjoying a lot of the classic  Disney stories, while young kids and parents really respond to modern day favourites like Frozen.”