ONE TO WATCH: ELLINGTON TIMEPIECE

Time is precious for Teri Ellington, who has brought new watch brand, Ellington Timepiece to life... 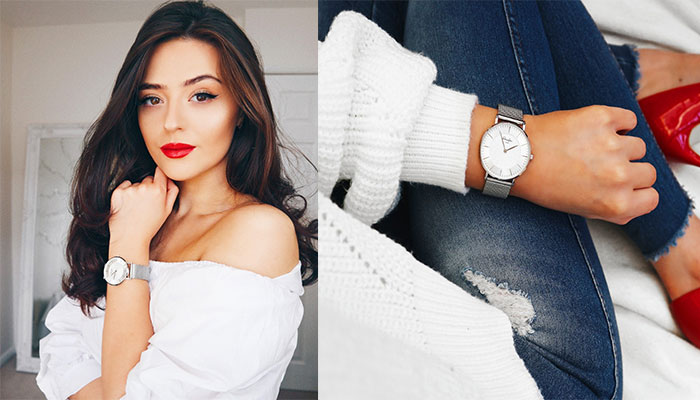 As a teenager Teri Ellington could never have imagined setting up a luxurious and sought-after watch brand.

She struggled with mental health issues at school which led to her suffering from agoraphobia. She was terrified of leaving the house and for years was crippled by anxiety.

Every single day was an ordeal for Teri, from Ingleby Barwick on Teesside. 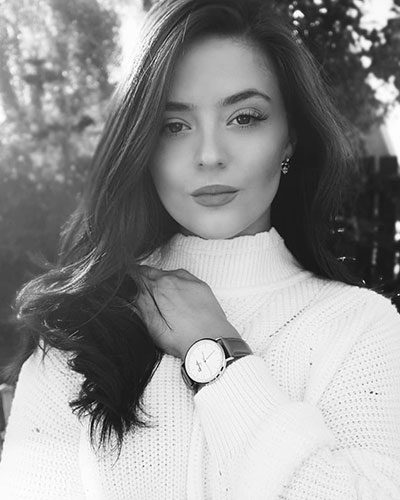 It was a therapy dog called Sheba who changed everything for Teri and gave her a glimmer of hope for the future.

Today, the 22-year-old woman at the helm of her burgeoning business shows no signs of her past troubles as she talks excitedly about the brand she developed and launched from scratch, Ellington Timepiece.

It is a luxurious watch brand, with piece designed by Teri for men and women.

The designs are simple yet striking in a range of colours which makes them popular with men and women.

“Taking inspiration from my Grandad’s love of watches, I began the process of designing my own bespoke, limited edition watch line”, she says.

The first collection of only 300 unisex watches were called the Sheba Collection, inspired by Teri’s trusty German-Shepard therapy dog, Sheba.

“I designed the watches and sourced the factory myself with no prior experience. I negotiated the prices, as well as the myriad of red tape involved with importing from China”, adds Teri.

The first collection sold out and Teri’s second range of watches, called Amare, goes a step further in terms of design to add exclusivity and glamour.

The stainless-steel watches comes in three colours limited to 100 of each, making a total collection of 600.

Each watch is lovingly packaged with a wax-sealed numbered authenticity certificate. 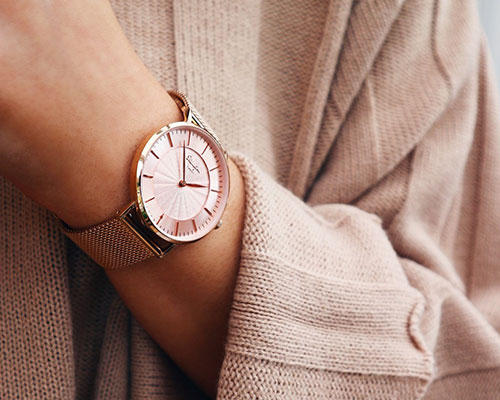 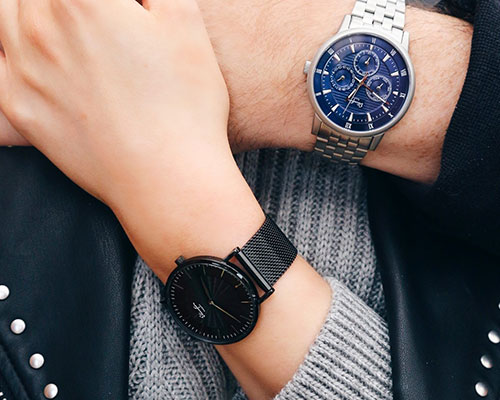 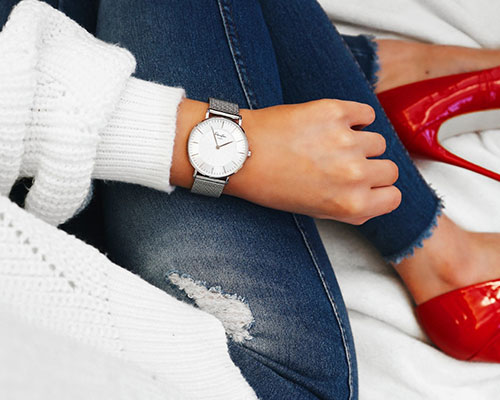 “Since the launch of the timepieces I have been in House of Fraser with them and seen sales way beyond my initial expectations”, says Teri.

“First sales have funded the prototypes for my latest collection – it’s so exciting to see the business grow like this”, she adds.

Her message to others after overcoming her own struggles is to ‘dream big’.

“As a teenager unable to leave my home, I could never have believed I would be where I am today. I hope people are inspired by my story and by Ellington Timepiece”, she adds. 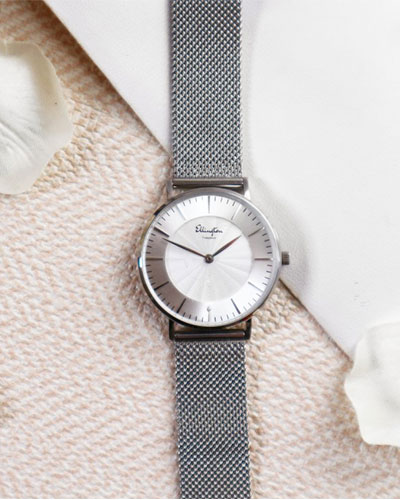 Teri has also teamed up local business boutique tailor, Master Debonair which will be stocking her new collection online and in stores in Boldon, Tyne & Wear and in London.

The watches are also on sale at Hillier Jewellers in Middlesbrough.