Cilla the Musical tells the extraordinary tale of an ordinary teenage girl from Liverpool, and her rocky rise to fame. Luxe settles in for a Sixties and Seventies throwback at Darlington Hippodrome... 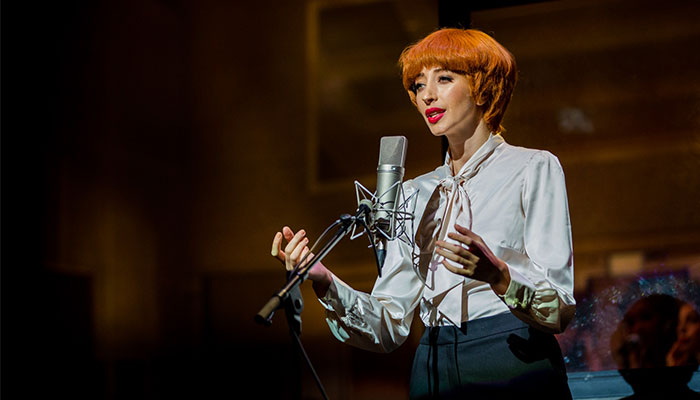 Alfie? This Iconic number plays a big part in this story of Cilla Black’s rise from bedroom hairbrush singing wannabe through the Sixties and Seventies to her genuine status as a national treasure.

It’s the love story of Cilla and her Bobby – the man who was the love of her life, and of the relationship she had with manager Brian Epstein who was pivotal to her early success alongside the Beatles.

Our Cilla is Kara Lily Hayworth who certainly steps up to give the role some stardust. Cilla’s voice was always distinctive and not to everyone’s taste, but Kara executes Cilla’s warmth as well as her mighty vocal range to great effect. Cilla was a natural on stage, able to connect with her audience and Kara ticks the box as the iconic warm-hearted Liverpudlian. The supporting cast are really watchable and engaging, especially Alexander Patmore as Bobby and Andrew Lancel as the increasingly troubled Epstein.

It’s a musical bringing the Sixties and Seventies to life with the Beatles, Mamas and Papas, and Gerry and the Pacemakers thanks to a talented, energetic cast who recreate iconic songs – the audience loves it.

The best bits see our Cilla belting out those really big numbers – from Anyone Who Had a Heart to You’re My World and Step Inside Love. We’re taken to the Abbey Road studios and the notoriously tense recording of Alfie with Burt Bacharach. 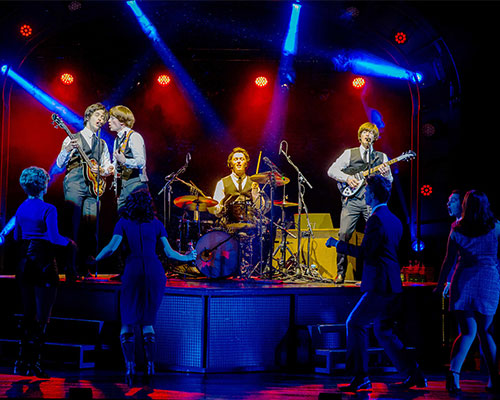 Lovers of musical theatre – this is performance at its finest. Powerful, technically brilliant and with superb live music bringing it to life.