WHEN THE BOAT COMES IN, THE CUSTOMS HOUSE

Luxe reviews the world premiere of When the Boat Comes In at The Customs House, South Shields. 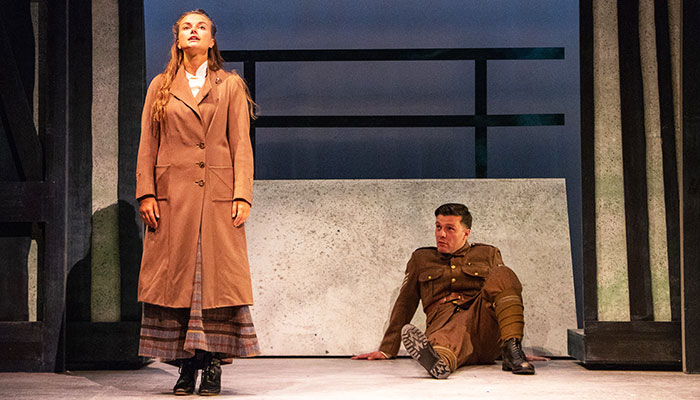 A new stage version of the much-loved TV series of the same name, which aired for 20 years from 1976. That was written by James Mitchell and this play is adapted by Mitchell’s son Peter for a new generation. 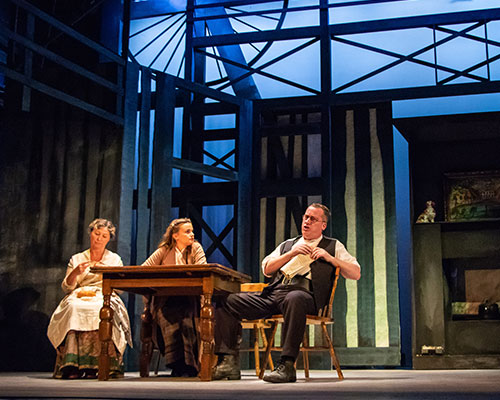 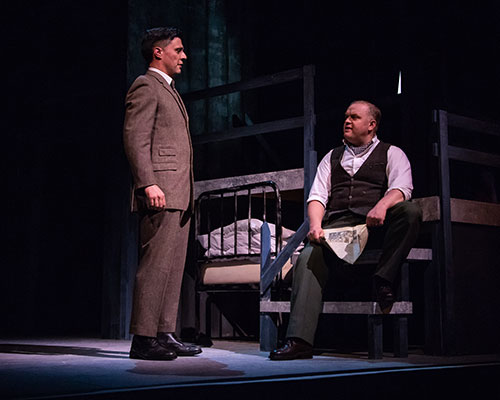 A strong cast with an impressive Jamie Brown in the pivotal role of ‘Jack the lad’ Jack Ford who returns from war to his home town of Gallowshield, determined to rise above the poverty unemployment and depression he finds himself surrounded by.

He meets the savvy Jessie Seaton, a teacher whose wages support her family during a desperate period of strike action. Jessie, played with verve and confidence by Jarrow-born Alice Stokoe, is a woman ahead of her time with bold political views and social conscience. They are supported by a solid and authentic cast which includes stalwart Janine Birkett as a Bella Seaton, Jessie’s mum and familiar face Charlie Richmond as Jack’s best pal Matt Headley. 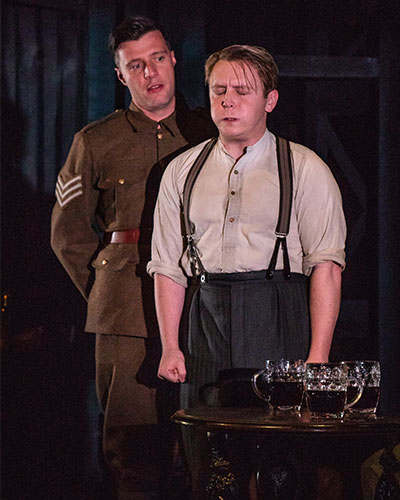 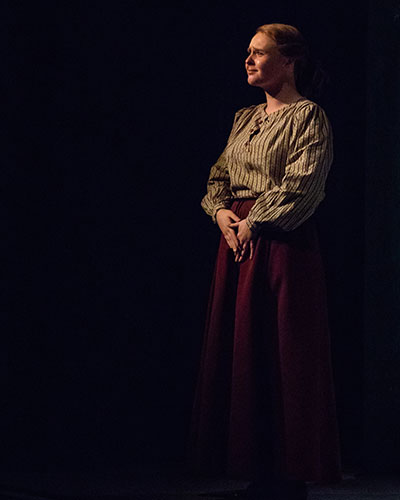 The nostalgia of a tale and characters that most North Easterners are well acquainted with means there’s warmth from the audience. After all, this was a TV series that spanned decades – the Call the Midwife of its day in the terms of much-loved characters, a sense of place and family life at its heart.

This production of When The Boat Comes In explores meaningful themes of love, loss, working conditions and the effects of war on a family and community – though not without plenty of humour and pace. It feel like this play is setting the scene for more to come with an open ending. We’d like to see more!

Directed by Katy Weir, there are some striking moments – at one point a tableau of the intertwined characters deconstructs as they join the stage – and at the start of the play we see a returning home Jack Ford physically relieved of his weapons and baggage of war, bit by bit.

It’s a compelling and affecting performance filled with nostalgia and relevance. 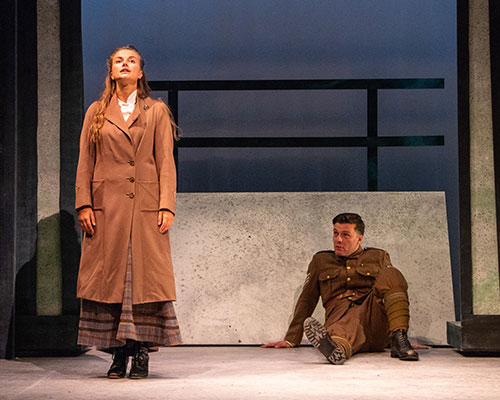 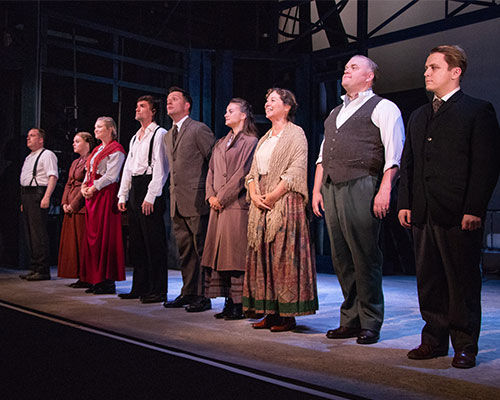 See it if you loved the TV series and if you’ve a nostalgia for Tyneside; it’s full of warmth, wisdom – and a world premiere on your doorstep!