Every story begins with a dream - see all of your Disney dreams come to life at the Metro Radio Arena from 2 - 7 October 2018.

Moana, Maui and friends embark on a triumphant ice-show debut in Europe. See this all-new Disney On Ice production at the Metro Radio Arena from 2 – 7 October 2018.

Audiences will set sail with the wayfinder, Moana, as she makes her European debut live on ice in Disney On Ice presents Dream Big.

This sparking show, produced by Feld Entertainment, assembles a collection of inspiring stories connected by a cast of characters with a desire to explore the depths, heights and horizons of their dreams. Alongside Moana and demigod, Maui, are eight tales of courage and heart, including Frozen, Beauty and the Beast, Aladdin and Tangled. Plus, arrive early to celebrate 90 years of Walt Disney’s ‘true original’, Mickey Mouse. The production will play at Newcastle’s Metro Radio Arena this autumn, before continuing the UK tour and then travelling throughout Europe.

Courage leads the way for Disney’s most daring heroines, in this brand-new ice skating spectacular. Travel to the kingdom of Arendelle with Anna, Elsa and Olaf in a dramatic retelling of the sisterly love that saved a kingdom. 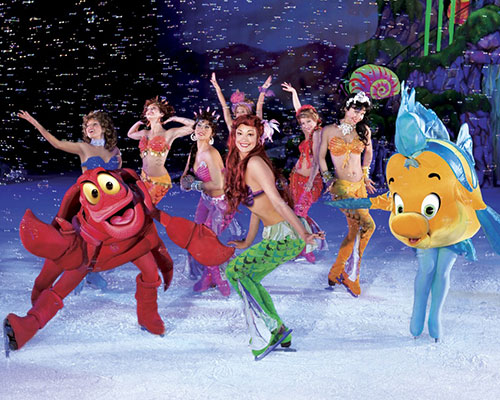 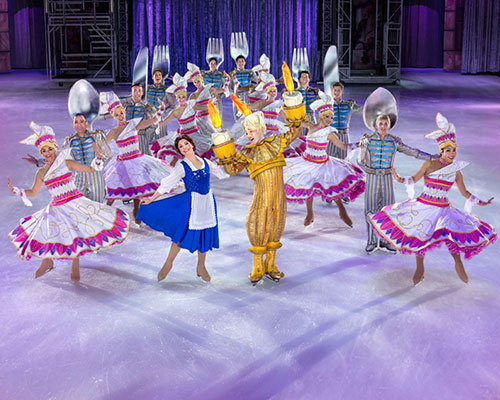 Jump into amazing adventures with Aladdin as he seizes his chance to outwit his adversaries in the marketplace of Agrabah.

Discover uncharted worlds with Rapunzel and Jasmine. Battle the villain Maleficent in the form of a fire-breathing dragon alongside Prince Phillip, igniting the ice in a blazing spectacle. 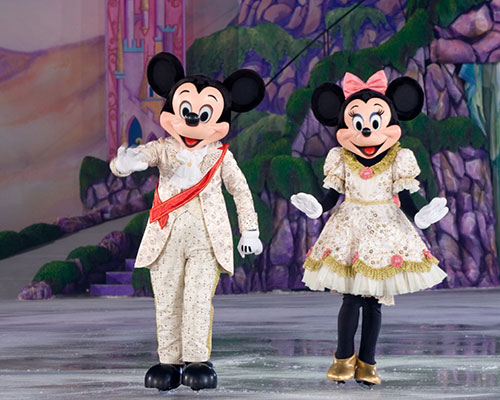 all for curiosity and the thrill of adventure.

And find the inner strength that comes from kindness and determination with Belle, Aurora and Cinderella.

Dream Big captures all the magic and adventure of Disney’s tales old and new through cutting edge figure-skating, dazzling costumes and stunning set designs. Audiences are transported to a world of imagination, where heroes of every kind seek to fulfil their dreams. High-flying jumps, breathtaking skating and lovable Disney friends make Disney On Ice presents Dream Big an experience families will never forget.

Pre-sale tickets for Feld Priority Customers are available on Tuesday 19 June at 9am – sign up at: prioritycustomer.co.uk

General on-sale begins on Friday 29 June at 9 am. Visit: metroradioarena.co.uk