Celebrate 'The Glorious 12th' this August with a delicious game dinner at The Black Swan, Helmsley. Here's what it's all about...

With its enviable position on the southern tip of the North York Moors, and surrounded by North Yorkshire’s finest farmlands and moorlands, The Black Swan is a popular haunt for those who love the countryside and country sports.

Whether you’re there to pursue your sporting interests, or simply to enjoy the countryside, The Black Swan’s delicious game menu, in celebration of ‘The Glorious 12th’ is bound to appeal.

Savour this delicious three-course menu, created by Head Chef Alan O’ Kane and his team, when you dine between Saturday 12th August and Saturday 19th August. 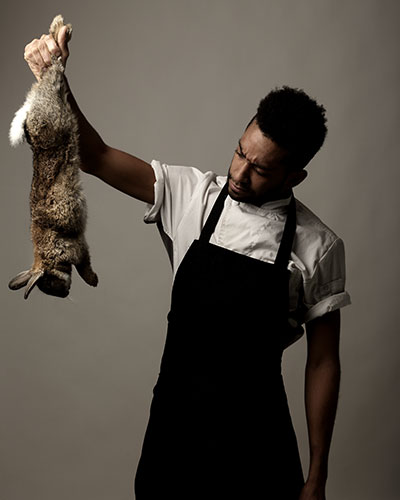 The three-course Game Dinner, costs £49 per person and includes:

The hotel also have a residential package option offering overnight accommodation, a half bottle of Champagne in your room on arrival, a full Yorkshire breakfast, as well as the three-course game menu. The price for the full ‘Glorious Game’ package is from £235 per couple, valid from 12th – 19th August 2017.

The grouse will naturally be sourced from the moorlands of the North York Moors, close to the hotel. Fed on young heather, the game has a delicate taste and is highly sought after, with large sums of money being afforded for a brace in London and the south. 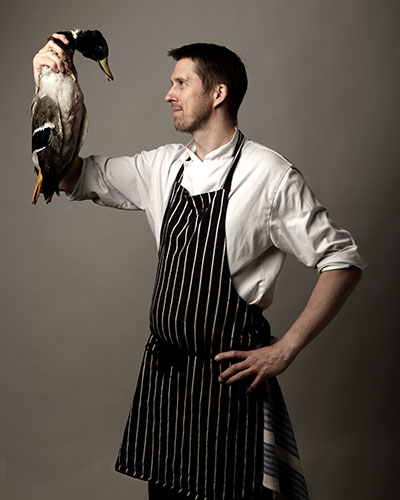 Unlike other game birds, pheasant and partridge, which are farm reared and managed, the Red Grouse is a native bird, which runs wild in the moorlands of Northern England and Scotland, where the heather on which it feeds grows. Grouse shooting plays a major part in the conservation of the landscape of the moors and contributes around £150m to the UK economy. This provides a much needed boost to the rural economy through land management, hospitality and traditional craftsmanship.

The Black Swan stands proudly at the head of Helmsley’s market place and enjoys its reputation as a place of excellent hospitality for well over 500 years. Book online or call the hotel on 01439 770 466 to make a reservation.