Research shows the cars footballers own and how many minutes of play it takes to pay for them; results also show a correlation between the type of cars owned and the position footballers play in.

Online used car dealership Carspring have researched the vehicles driven by more than 250 of the world’s leading football players. With this information, along with the estimated salaries of each player, the online showroom were able to calculate how many minutes of game time each athlete would have to play in order to pay off the value of their vehicle. In addition to this, the study shows an interesting correlation between the vehicle type driven and the player’s position on the field.

“At Carspring the one thing we love as much as cars is football. The fact players drive amazing cars was to be expected; nevertheless, it is very interesting that there are correlations between their position in the pitch and the type of car they drive”, said Carspring’s Co-founder Maximilian Vollenbroich. 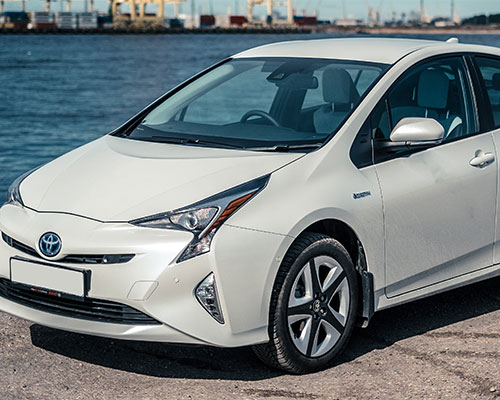 The five players who could pay for their car in the quickest time are as follows:

The five players with the most expensive cars are as follows:

In addition to the results above, it’s interesting to note that the position in which an athlete plays appears to have an effect on the type of vehicle they drive. Generally, players who play in a defensive position on the pitch are more likely to own an SUV, while those up-front own the flashier, sports cars.

Here are some of our North East favourites: