There’s plenty to shout about this May, so get your diary at the ready as we guide you through the month's cultural highlights and summer goings-on… 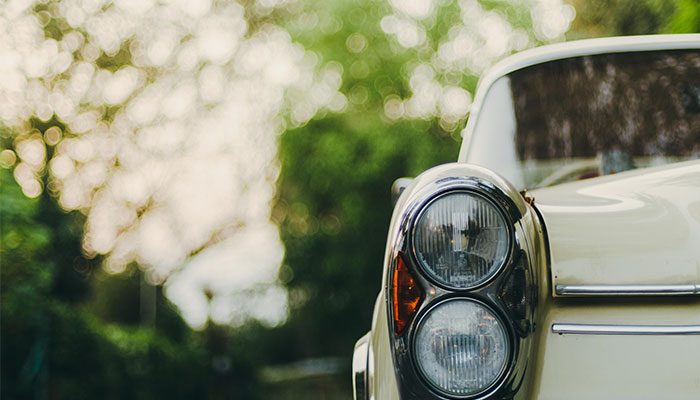 Feel like dancing? Happy bunny Leo Sayer will be bring his memory-laden box of hits to Yarm School this May. Best-loved for his army of hits which include Thunder in My Heart, Moonlighting, I Can’t Stop Loving You and You Make Me Feel Like Dancing, Leo promises a high-energy night of nostalgia. Don’t miss out on this dancing spectacular at the Princess Alexandra Auditorium – and don’t forget to bring your dancing shoes!

Take That are about to embark on their tour ‘Wonderland Live’ and its set to bring fans their most exciting live experience to date. With 22 dates across the UK and Ireland, including two at the Metro Radio Arena, the now turned trio will perform their brand new album ‘Wonderland’ on a stage central of the arena floor. Renowned for their incredible live shows and pushing the boundaries of live production, Take That are set to wow audiences in another spectacular night to remember. And bringing along 90s favourites All Saints as their supporting act, you won’t want to miss this tour. Take That are one of the UK’s most successful acts after a career spanning three-decades and selling 7.6 million concert tickets in their lifetime the show is guaranteed a night you don’t want to miss. 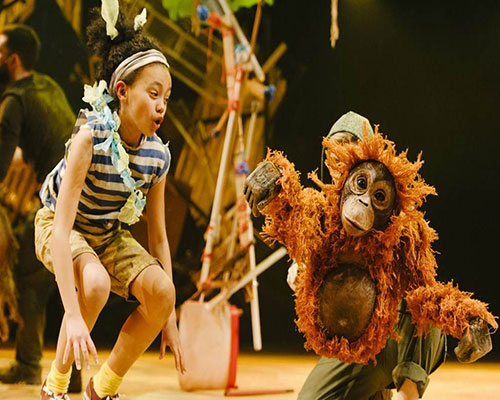 Theatre thrills. See Michel Morpurgo’s best-loved novel, Running Wild, come to life at the the Theatre Royal in Newcastle this May. Presented by The Children’s Touring Partnership, this exciting story is brought to life with extraordinary heart, vibrant colour and exceptional creativity guaranteed to wow audiences of all ages and critics alike. This creative, colourful production, based on the true story novel, tells an emotional and moving story of love, loss, loyalty and of living for the moment. A must-see theatre favourite for all the family. Book your tickets now via the Theatre Royal website.

He’s at it again… the UK’s best- selling children’s author David Walliams is premiering a spectacular production this May. From the producers of Horrible Histories, the story brings to life the crazy adventure of Ben as he is about to embark on the adventure of lifetime with his very own ‘Gangsta Granny’! A side-splitting stage show for the whole family – don’t miss out on this David Walliams’ masterpiece at the Sunderland Empire this May.

Embark on the journey of ‘Another England’ when it takes to the stage at Arc, Stockton. Telling the story of two unlikely companions, we are shown the life of Murphy and Rat as their diverse personas are forced to find common ground when they are erased to an empty house. A lively, funny piece incorporating projections as memories and predictions, the audience are walked through the production as though they are intruding on something currently happening.

The Biscuit Factory is offering aspiring artists the opportunity to be part of another exclusive exhibition. With the criteria being: anyone working across various mediums, 35 years or younger and working in the UK. Following the success of last year’s ‘Open Contemporary Portrait Award’, comes the ‘Open Contemporary Young Artist Award’. Open to established emerging artists across the region, this exciting exhibition aims to profile successful entrants and raise awareness of mixed contemporary art practices. Ten per cent of the sales made will be funded to the Biscuit Factory itself to facilitate opportunities for future artists. Not only can you showcase your amazing work but, if you win, there are prizes at hand. 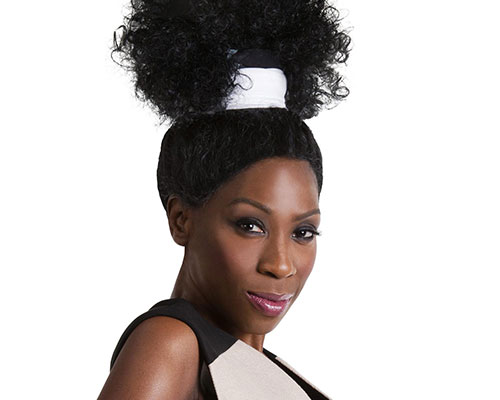 You may know her as the voice of M People, you may know her by her amazing vocals – either way, she’s an incredible talent and she’s coming to Rockliffe Hall this May! ‘An Evening with Heather Small’ is set to take place in a special marquee event. The multi- million record-selling artist became one of the seminal British voices of the 90s with huge hits including, Moving on Up and Search For the Hero. The black tie evening, hosted by Smooth Radio comes with a three course menu and a disco all in aid of the Graham Wylie Foundation. Get your glad rags ready for the most glamorous event of the summer!

Iqbal Khan returns to the Tyneside Cinema to direct RSC: Anthony and Cleopatra. Following his critically acclaimed productions Othello (2015) and Much Ado About Nothing (2012), it’s no doubt this show will set the same standard as the audience are taken through the life of Mark Antony and his mistress Cleopatra who are torn between love and duty. It’s a classic tale, told in way that will stay with you forever.

Calling all motor fanatics… head to Wynyard Hall this May for the Vintage Car Rally. Since being established in 2011, The Northern Bygones Society have built up an extensive and incredibly impressive vintage car collection. They will be rolling up to the gardens of Wynyard Hall for the day on 28 May, inviting both members and non- members to appreciate the unique, classic car collection. This event is held just outside The Gardens, so whether you’re a car fanatic or you simply want to be wowed by this spectacular collection, make your way to the stunning grounds of Wynyard Hall for a fab day out.

Step back in time this summer as Hadrian’s Wall World Heritage is set to host a major new exhibition celebrating the cavalry regiments that once guarded the North West frontier from the mighty Roman Empire. Hadrian’s Cavalry explores the role and daily life of the Roman army’s cavalry forces in a unique wall-wide exhibition that stretches the full 150 miles of the Hadrian’s Wall World Heritage Site area. The exhibition will bring together a unique group of Roman cavalry objects including ornate helmets, armour and weapons and will also feature one of the largest Roman Cavalry re-enactments ever seen in the UK.