The Red Shoes is a beloved tale of obsession, possession and one girl’s dream to be the greatest dancer in the world. Luxe check in for an evening at the ballet... 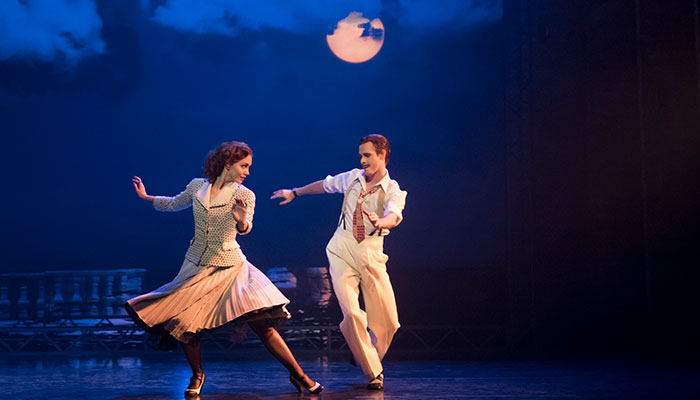 Passion and obsession; for dance, for love, for the spotlight and for creativity. It’s a ballet within a ballet and an homage to the famous 1948 movie of the same name. In Matthew Bourne’s skilled hands it delivers darkness, drama, humour and flourish. It’s the story of the ballerina’s dream as Victoria Page realises her ambition to dance, but at what cost? Impresario Boris Lermontov has the power to bring it all crashing down when Victoria declares love for composer Julian Craster.

Spellbinding dancer Ashley Shaw as the determined and ultimately damaged Victoria Page who goes from demented and tormented in those red shoes to languid and lovely in full seaside romance with her beau Julian, played by Chris Trenfield.

As Boris Lermontov, Sam Archer is fierce and fixated and his prima ballerina IRINA BORONSKAJA played by Michela Meazza, is wonderfully haughty. 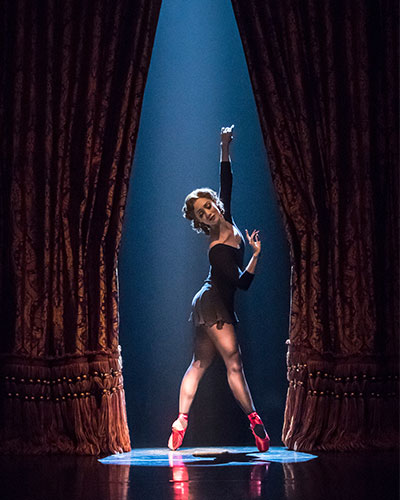 Skilled, light and beautiful dance from Bourne’s New Adventures’ company is a given but bold and beautiful sets, inspired lighting and lush costume mean you can’t take your eyes off the stage. Just as those red shoes overwhelm their owner, so this performance completely fixates its audience.

The set cleverly rotates to show the dance ensemble’s rehearsals, preparation and performance. Our audience collides with the crescendo of an on-stage ovation for Victoria’s stunning Red Shoes solo. It’s all so clever and engaging.

Set changes are gasp-worthy (not least when a bolt or some such piece of scenery crashed to the stage, briefly stopping the show).

Scenes on the French Riviera are a delight in their joy and lightness – and a stark contrast to the sense of menace and meltdown when Victoria’s dream starts to crack.

It’s jaw-dropping, not least for the score which is heavy in melodrama – Bourne uses the work of celebrated Hollywood composer Bernard Herrmann (he of the screeching strings in the Psycho shower scene) to magnify the emotions throughout. 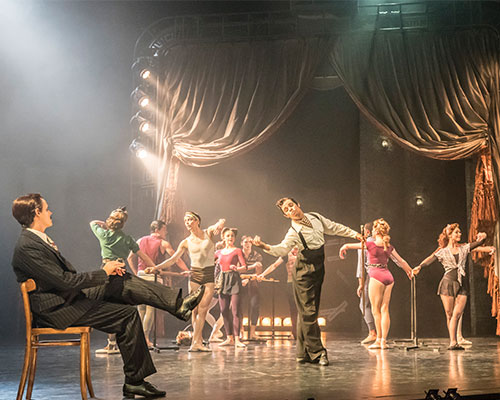 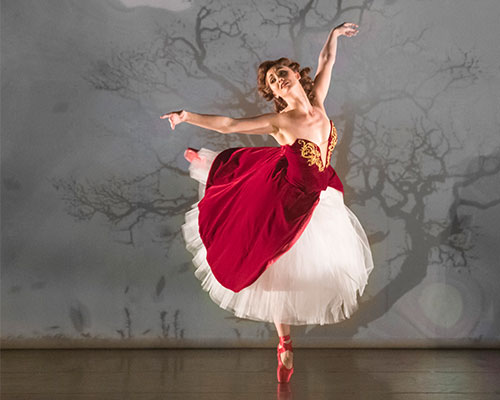 It’s on until Saturday.