WHAT’S ON THIS WEEK

Go back in time, get spooky, feast the festival way and see some furry friends... 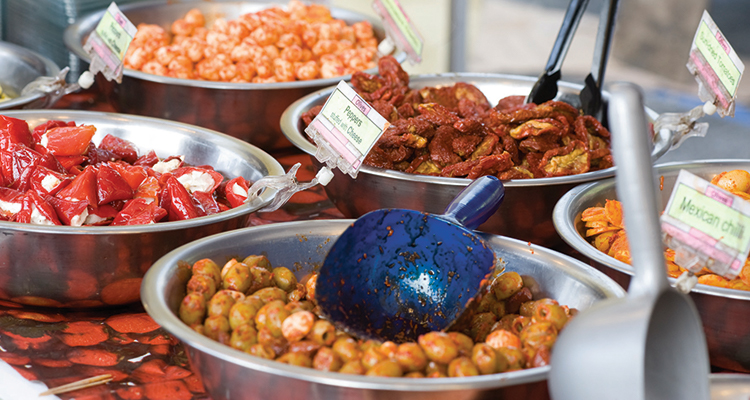 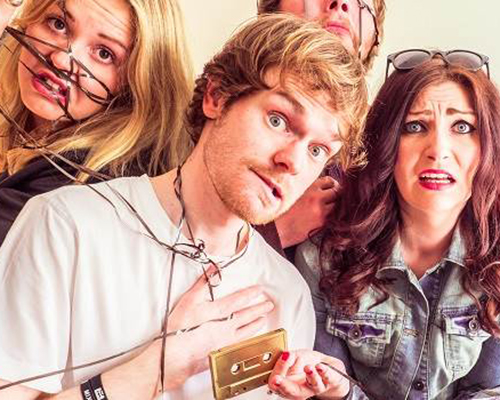 After sell-out shows at the Edinburgh Fringe and Live Theatre, infamous sketch troupe Mixtape bring their unique brand of comedy to Sunderland. It’s the perfect night out for pub quiz, comedy and music fans – this time those born in the 80s. Bring a team along to this fun music quiz, held over at Arts Centre Washington, to be in with the chance of winning one of the highly coveted Golden Mixtapes. 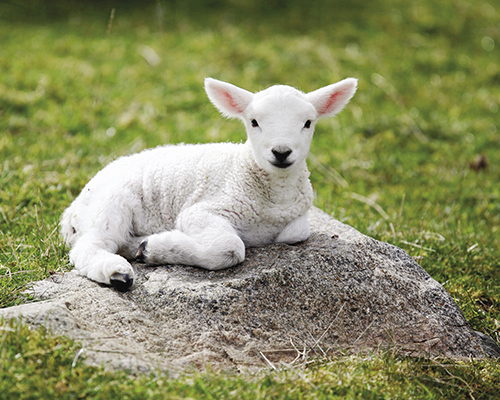 Easter might be over, but that spring feeling is still going strong over at Hall Hill Farm, Durham. Take the tots to see (and bottle feed) the newborn lambs, pet its new family of fluffy chicks and roam about the grounds, home to plenty other furry, fuzzy friends. 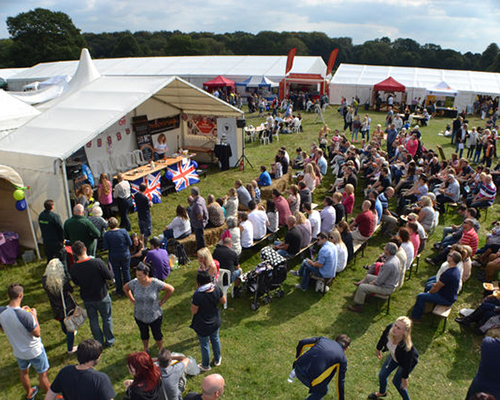 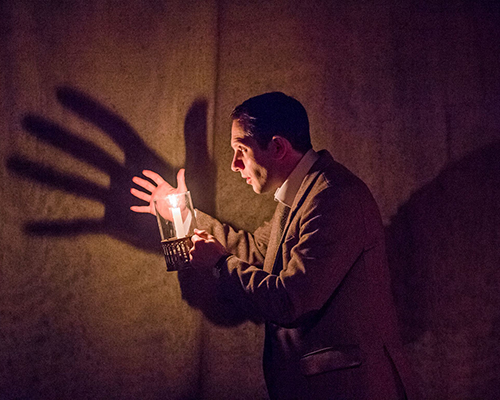 Have a thrilling night out at Newcastle’s Theatre Royal. Continuing its record-breaking run at the Fortune Theatre in London’s West End, Susan Hill’s acclaimed ghost story, The Woman in Black, arrives in the North East this week. A gripping production, directed by Robin Herford, that promises a spine-chilling show. 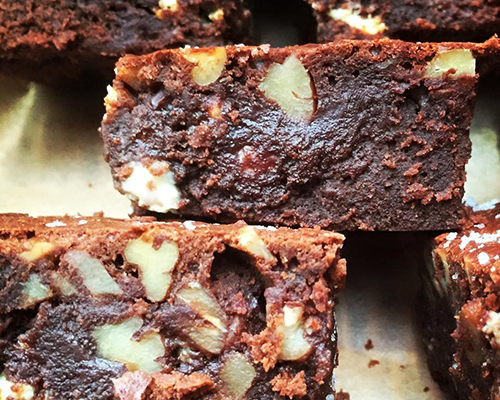 Ever visited Northallerton Market? Tucked away at the end of all the usual clothing and household stalls, you’ll find a small but select band of local food producers – local family businesses showcasing a range of gourmet food and drink, from meat and eggs, to preserves, biscuits, brownies, cheese and more. Pick up some goodies.