Celebrating 10 years of the Hublot All Black Concept at ROX, in association with The Alan Shearer Foundation 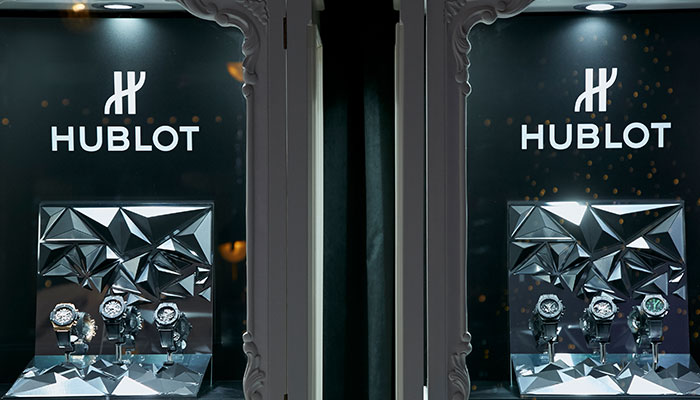 Swiss luxury watch brand Hublot has joined forces with lavish leading jewellery retailer ROX to mark a celebration of 10 Years of the All Black Concept, in an exciting partnership with The Alan Shearer Foundation. 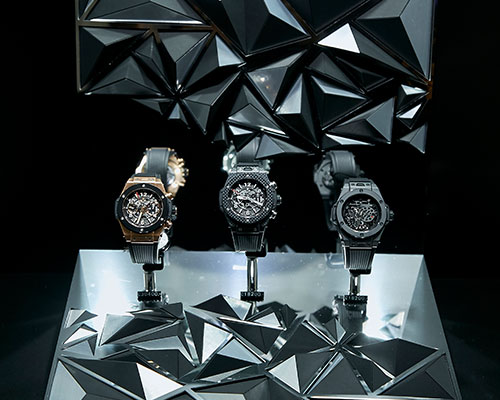 The 10 years celebration marks the pivotal moment in the world of Haute Horology when Hublot pioneered the first iteration of the All Black Concept, one of the brand’s most popular models – creating watch-making history. Hublot continues its pioneering spirit, demonstrating the very best in science, innovation and engineering.

To mark the all-important celebration comes a limited edition watch, one that will hold a special place in the hearts of the people of the North East. That is the King Power Unico Alan Shearer. Only two of these are available: one of the special pair will be worn by the footballing legend while the other one will be auctioned at The Alan Shearer Foundation annual charity Gala Dinner taking place on 18th February 2017.

The Alan Shearer Foundation was launched in May 2012 to exclusively support the Alan Shearer Activity Centre. In the four years since its launch, the Foundation and its supporters have raised almost £2m, which has financed major upgrades in and around the site. Funding from the foundation ensure disabled people and their families are able to benefit from the facilities at the Alan Shearer Centre free of charge, making it the only centre of its kind in the region.

The long-standing relationship between Hublot and Newcastle United goal-grabber Alan Shearer spans a decade. This poignant anniversary also has its own personal meaning to Alan Shearer, given that it is 10 years since he retired from his playing career. Maintaining his position as top Premier League goalscorer with 260 hitting the back of the net during his time in the league, the case-back of the limited edition watch features an engraving of his final goal kick. The same triumphant silhouette can be seen in the form of a sculpture at St James’ Park.

Alan Shearer said “I have been associated with Hublot for nearly 10 years now, during which time we have had an incredible relationship and they have been very supportive of my foundation. This year they have donated a special piece to auction at the annual ball with all proceeds going to The Alan Shearer Foundation. Their support and generosity over the years has been incredible”.