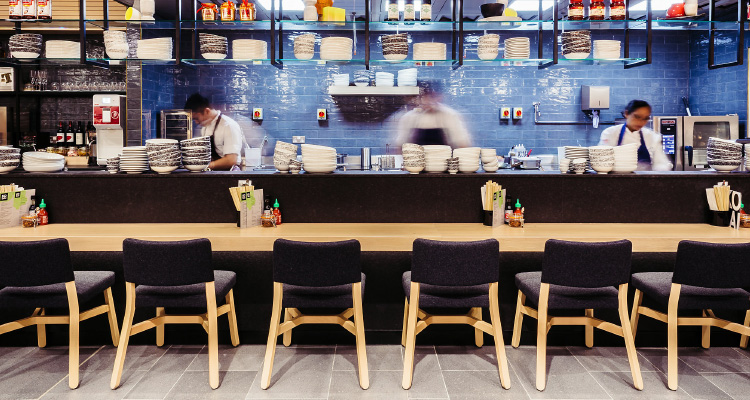 January can seem like a long dreary month, but here’s a great reason to go out and celebrate. Between Monday 18 and Sunday 24 January, Newcastle will be in party mood for the 5th anniversary of NE1’s record breaking Newcastle Restaurant Week.

If you needed an excuse to dine out at some of Newcastle’s finest restaurants for only £10 or £15 per head, a 5th birthday bash is one of the greatest there is and this January over 80 restaurants will be taking part in the celebrations.

NE1’s Newcastle Restaurant Week is a firm fixture in the city’s foodie calendar and is much anticipated by diners. Bookings are already being taken at many of the participating restaurants for January’s celebrations, so be sure to book early.

With so many restaurants taking part, it will be difficult to decide where to dine and, with a whole host of new recruits, the choice this year is even greater.

Among the new restaurants taking part are Bealim House, The Botanist, Viva Brazil, The Bottle Shop and many more. Ko Sai from the new Fenwick Food Hall is also among the newcomers.

Newcastle’s restaurant scene is one of the city’s largest growth sectors, with more restaurants per square mile than anywhere else in the North East of England.

NE1 originally came up with the Restaurant Week idea after discussing with some of the city’s top restaurateurs what could be done to support the industry at some of the traditionally quiet times of the year. Modelled on a similar scheme that operates successfully in New York, NE1 decided to launch NE1’s Newcastle Restaurant Week and the rest as they say is history.

13 of the city’s top restaurants took part in the first event. Now, over 80 restaurants are quick to sign up and take part.

“We’ve reached a 5th anniversary milestone for NE1’s Newcastle Restaurant Week at a time when the city’s restaurant scene is expanding and getting ever stronger. We are proud of the event and of the restaurant community it supports and promotes. Over the last five years 43 new restaurants have opened in the city and this growth looks set to continue with 26 scheduled to open in 2016 alone. I’m struggling to choose which restaurants I’ll be booking into this January.”