From the track to the street

While in some quarters Nissan may be known as a trailblazer in the field of electric vehicles, its heritage in motorsports is just as important to the brand

The Japanese manufacturer first entered the world of motorsports in the 1960s with the SPL 210 Roadster before focussing its attention on the American domestic market with the Nissan Bluebird.

It wasn’t long before its head was again turned by the glamour of the race track, with the Datsun 2000 Roadster, also known as the Datsun Fairlady, taking an unsuspecting motoring world by storm; with the 1600 Roadster and 2000 Roadster becoming regular winners on the Sports Car Club of America (SCCA) circuit. 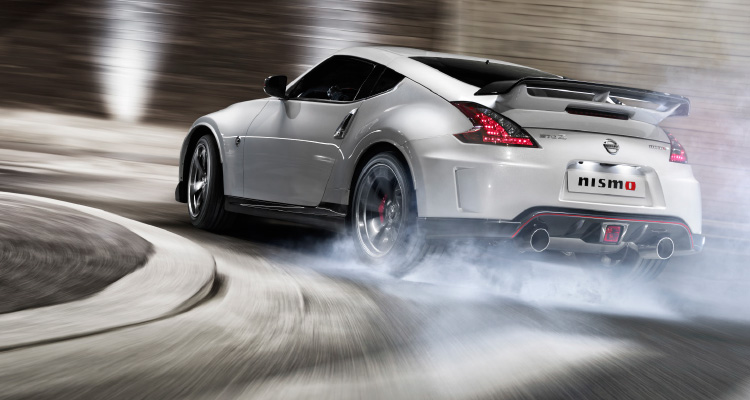 The dawn of the 1970s saw Nissan press ahead with its sporty ambitions with the introduction of the Z line and what would become one of the best-selling cars of the decade, the 240Z, a car that helped bring the sports car to the masses and re-engineered key components such as aerodynamics, ventilation, and, by 1973, ahead-of-their-time emissions reducing carburettors.

The Z concept lives on in the Nissan 370Z Nismo, which, just like the original 240Z of the 70s, is once again bringing the high- octane world of motorsport to the motorways and gravel driveways of the UK.

Nissan also invites you to “Meet the Beast” with the new high- performance GT-R Nismo, with its 3.8 litre V6 engine resulting in a phenomenal 600 brake horsepower and 652Nm of torque.

Proof of the GT-R Nismo’s credentials was recently observed at Germany’s infamous Nürburgring, with the car currently sitting in fifth place behind the Lamborghini Aventador SV in the table of fastest lap times recorded by production, street legal vehicles, with an eye popping time of 7:08.69 – just nine seconds behind the Lamborghini!

Nissan is also committed to bringing the spirit of its racing heritage to the everyday driver, which is precisely what makes the Nissan Juke Nismo RS such a compelling prospect.

Sporting a 1.6 litre turbo charged engine, a plethora of state of the art technology such as electric powered assisted steering or optional Xtronic paddle shift

A Nissan GT-R and the Juke Nismo will be showcased at the NE1 Newcastle Motor Show.

Visit the only Nismo Performance Centre in the North East at Benfield Nissan, Portland Road, Newcastle and test drive the Nissan GT-R, 370z and Juke Nismo.